Bengaluru: The huge budget Sandalwood film will arrive soon to treat Kannada people. Today on Sunday, the Dr. Vishuvardhan-Ramya starrer film Nagarahavu Trailer released on Sony Music India YouTube Channel. The movie crew had a plan early to release the trailer of the movie today on the occasion of Dr. Vishnuvardhan‘s birthday. The most awaited movie of the year has brought Vishnuvardhan to the Kannada Cinema. All the Kannadigas are eagerly waiting for this film. Watch the Nagarahavu Trailer and keep visiting for more updated News. 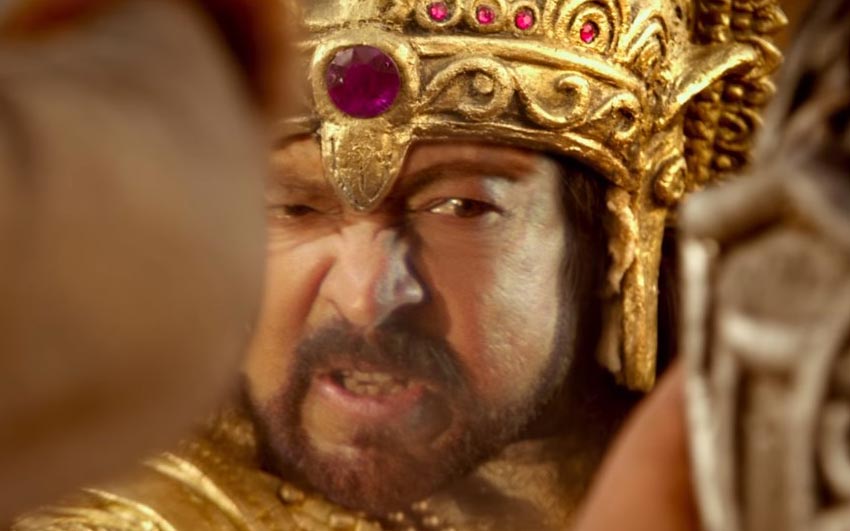 From the director of Arunthathi, Kodi Ramakrishna. He already made lots of films in Kannada, Tamil, Telugu and Malayalam. The Nagarahavu is being produced by using the enormous budget of Rs 40 crore, and it is a unique movie for Kannadigas. The VFX plays a significant role in this film. Vishnuvardhan, Ramya, and Diganth are played in the lead roles.

The Kannada Fantasy Thriller film is producing by three people such as Sajid Qureshi, Dhawal Gada, and Sohil Ansari. Guru Kiran is the music composer of this movie. Dr. Vishnuvardhan has died in 2009 and but; he returns to treat his fans via VFX. Baahubali fame Makuta Visual Effects is handling the VFX jobs. Jony Harsha as an editor of this movie. Blockbuster Studio, Pen Movies, Inbox Pictures Private Ltd have contributed their hands for this film. Venu is the cinematographer of this film. Ramya, Diganth, Rajesh Vivek Upadhyay, Mukul Dev and Others in this latest Kannada Fantasy thriller. Jayantilal Gada will present his movie as soon.

The Nagarahavu Trailer had a maximum response till now from the Kannada film lovers. Especially, for Dr. Vishnuvardhan screen appearance made goosebump. One of his fans said “VISHNU DAADA is looking ultimate!!! He is a masterpiece…” The Movie will expect to hit the theatres in October of this year. Keep tuned for more Sandalwood News Updates.

Suriya 36 to team up with the 'Joker' director Raju Murugan