Tollywood famous music director joins Nani’s hand for the first time. Rockstar Devi Sri Prasad is the music composer of this film. For the lead female, it is the second film for him in Telugu, She already acted with Ram Pothineni on Nenu Sailaja. Yes..! Keerthy Suresh is the female lead of this film. Actor Naveen Chandra is the antagonist of this film.

Babu is the Character name of Nani in this film. As per the Nenu Local First Look poster, the film character didn’t have any education qualification but, it consists full attitude. The official Nani Twitter post had a line as; Nenu ikkadey putta. Ikkadey periga. It is the fourth film for Nani in this 2016. He had continues Hit films such as Krishna Gaadi Veera Prema Gaadha, Gentlemen and recently released Majnu. All the films had good reviews by audience as weel the critics around this world. Let watch the teaser here below. 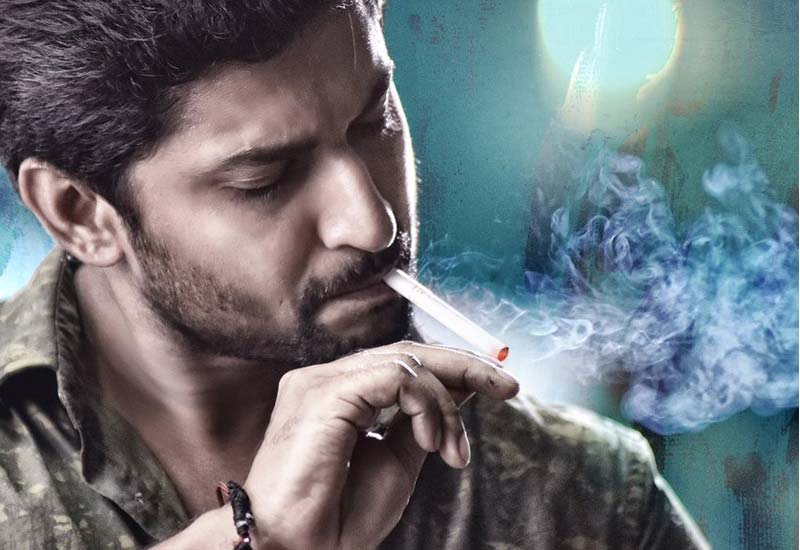 The Nenu Look First Look poster was released on Diwali Festival with the quote of Attitude is Everything. The lead male actor, Nani has seen in that poster as he smoking  in a rugged avatar. The First Look of Nenu Local has attracted by all and got massive response from the audience.

The Film might be release on upcoming month of December on Christmas festival.