OK Jaanu Movie Trailer: As announced before about the release of  Ok Jaanu Trailer on December 10. The OK Jaanu official trailer has released on Dharma Productions on December 12, Monday. The film featured by the Aditya Roy Kapur and Shraddha Kapoor, who already made all the lovers as insane with the Aashiqui 2. The latest version of love is making by the director Shaad Ali, which is the official remake of Tamil movie O Kadhal Kanmani. The movie is producing with the help of two cinema lovers as Karan Johar, Mani Ratnam. The song and background scores are composed by the AR Rahman. The lyricist Gulzar is also there in this romantic film and enhancing this first romantic film of 2016. 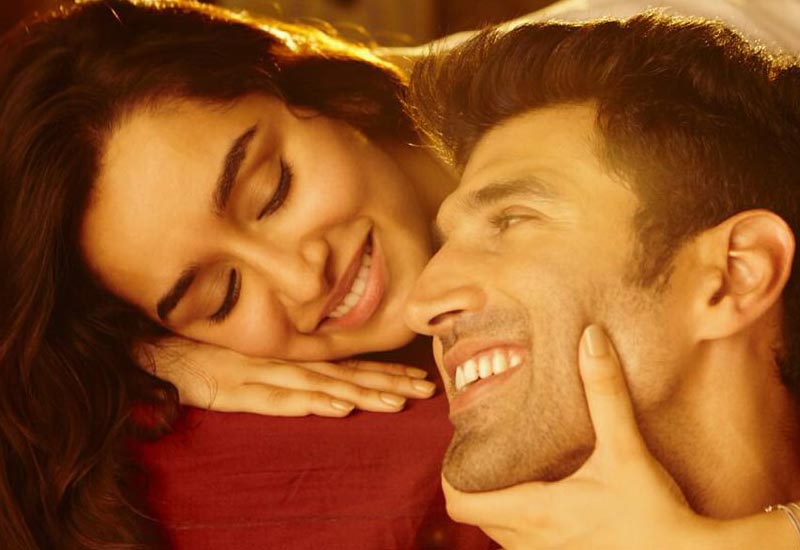 Also, listen to the title track of OK Jaanu on Saavn. (http://saa.vn/okjaanu)

The makers have released the Ok Jannu first look in this month as earlier days and it engaged by the social media till date. The Karan has mentioned on the release of first look and it read “You have a date with unabashed and unapologetic LOVE on the 13th of Jan!! ADITYA ROY KAPUR and SHRADDHA KAPOOR IN #OkJaanu.”

The film will have Aditya and Shraddha essaying a pair which doesn’t believe in marriage so decide to live together. What happens after this forms the crux of the film.

The YouTube description says: OK Jaanu (OK जानू) is a millennial love story! Adi & Tara move to Bombay to pursue their dreams. A chance meeting sparks off a heady, no strings attached romance until their careers pull them apart. Will ambition prevail over matters of the heart?

The latest romantic genre has directed by Shaad Ali and focuses on the modern day relationships and live-in scenarios in metropolitans. The film also features Naseeruddin Shah in the key role. The film, OK Jaanu is ready to hit the theaters on January 13, 2017.