Chennai: The Official Sony Music India Released the Sivakarthikeyan’s Remo Trailer Today on Monday (Sep. 19). The Remo Movie crew has ready to release the film on October 7, 2016. It is a Romantic Comedy Movie by the debut director Bakkiyaraj Kannan. It is also a debut movie for the producer of this film, RD Raja. He promoting his first film as his way, a little different from others. Sivakarthikeyan is becoming a most important artist of the Kollywood industry. He had huge fan followers from the family audience to Young boys and Girls. So, the expectation of the Remo release is high. 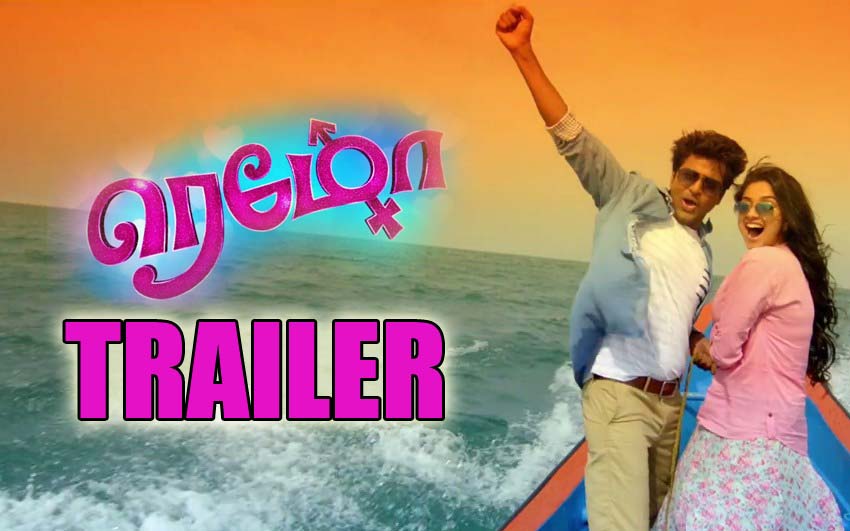 It is a first time as a Girl on Screen by the lead Sivakarthikeyan. Recent days of Tamil cinema, there is no list about the famous actor as Girl. But, the new familiar face will appear as Women on screen from October 7. So, all the Sivakarthikeyan fans around the world are really excited to watch this movie on theater. Sivakarthikeyan is growing up by his humor, dance, acting and slightly intro of action from the film by film. It is the second time as a pair of Sivakarthikeyan and Keerthi Suresh in a movie. This pair had a record-breaking hit in this opening year, 2016.

Bakkiyaraj Kanna directorial romantic comedy film is the Remo. The Movie crew already launched the Album songs and First Look. The Trailer has the run time of 2 minutes and 4 seconds. A worth watchable, as of now, there is no doubt about the grand success of the movie. The Remo Trailer consisted of the bunch of comedy, romantic and second of the action.

24AM Studios debut film will hit the screen on October 7, 2016. The trailer shows somehow about the real life of Sivakarthikeyan. A common man trying to act in this world cinema is the Remo trailer story. KS Ravikumar act as a director and Saranya act as a mother of Sivakarthikeyan.