Watch S3 Teaser Official Release YouTube Video: The sneak peek of Suriya’s Singam 3 (aka) S3 Teaser released today, November 7 on Monday at 6 PM. Previously, the production company and the Eros official twitter has revealed the Singam 3 teaser release date & time. The Teaser has screened in the first time in Tamil Cinema on Big Screen at Ram Muthuram Cinemas, Tirunelveli and Devi Cinemas, Thrissur. It is a day of Universal Hero Kamal Hassan’s 62nd Birthday. The video clip is expected with the running time of One minute to two, and it may have an outline of the S3 Story plot. The movie maker has released the official S3 motion poster in Tamil recently on October 27, and the Telugu S3 Yamudu 3 Motion Poster has published on November 4, 2016. Watch S3 Teaser here below.

Suriya had the massive fan followers over Tamil Nadu, the Telugu States of Andhra Pradesh and Telangana. He also had the fans over Kerala and Karnataka. So, S 3 teaser may take over more response more than the lead actor of Tamil, Ilayathalapathy Vijay. The Suriya fans are eagerly waiting for the mass dialogue from him on today’s S3 teaser. Also, all they had multiple hashtags like #S3TeaserCelebration to trend the teaser tonight over Twitter and other social medias.

Singam 3 teaser has crossed 4 Million views within 55 hours (~2 days) of its release. Also, the S3 teaser has earned more than 91 thousand likes and 18 dislikes. 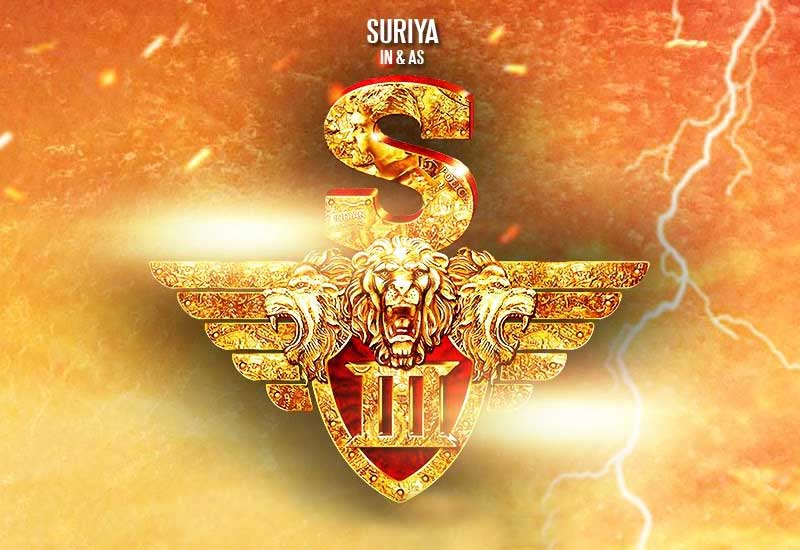 The Diwali release Bairavaa teaser has crossed 7 million views till date and the sneak peek had more than 2.07 likes. The recent talk of the town is to be seen whether the teaser of S3 beats the record of Bairava.

Singam 3 is the third installment of Singam by director Hari. The combo of Suriya and Hari was begun from the movie Aaru, Vel, and now the Singam series. Stay tuned with WORLDHAB to know the List of Suriya Films and the latest updates of his current film.