Semma Botha Aagathey Official Teaser: As per the official announcement by the Indian cinema lead director, AR Murugadoss. The official teaser of Atharvaa’s Semma Botha Aagathey has released on December 9, 2016. The Badri Venkatesh directional sneak peek teaser has released by the own production house YouTube channel of the lead actor, Atharvaa. The Kiickass Entertainment is the production company and Atharvaa is the producer of this film. Check more details and Watch the Semma Botha Aagathey teaser here below. Fans and people can be able to watch this teaser up to the quality of 2160p (4K). 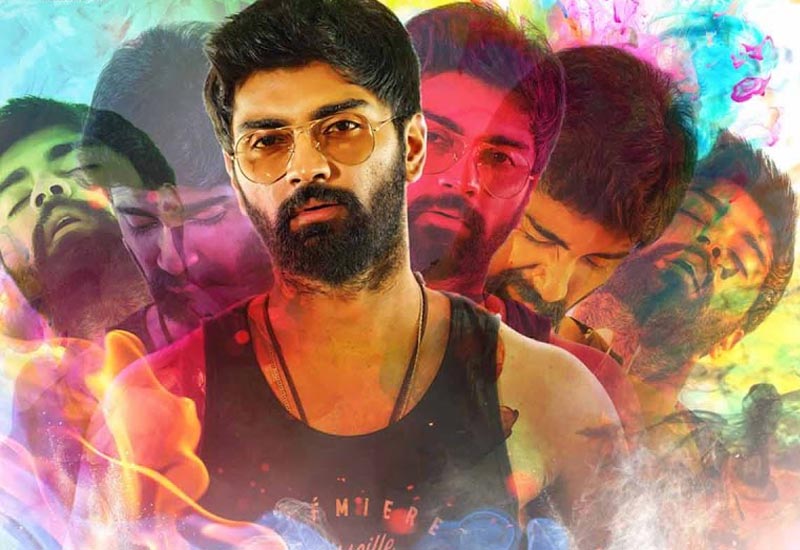 Badri Venkatesh is the director and who wrote the story of this film. Yuvan Shankar Raja has made a background score and composed the music for the songs of this film. Gopi Amarnath is the Cinematographer of this film. Praveen KL is handling the portion of editing and SS Moorthy is the Art director. G Radhakrishnan is the dialogue writer and Dhilip Subbarayan is the stunt choreographer.

Vito Vivek and Ilaiyaraja Selvam are the Executive Producer and Production Manager respectively. Stay tuned for More updates of Kollywood.