The Upcoming American Supernatural Horror Movie, The Conjuring 2 Main Trailer was released and viral on YouTube. Don’t miss to watch this trailer, and we make easy to watch this trailer from here itself. James Wan has directed this film with the hands of screenplay writers such as Chad Hayes, Carey Hayes, and David Leslie Johnson. However, the story of this Horror was written by Chad Hayes, Carey Hayes, and James Wan. All those done with the valid part, that is joining of the Conjuring 1 and 2. We all known very well about the horror level in part 1. The whole production team trying to gave the best part again to this world. The movie will set to release on June 10, 2016, in the USA. 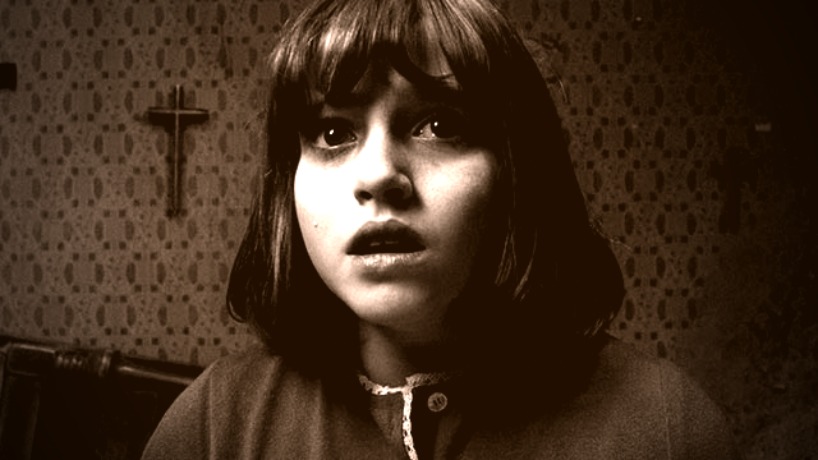 Some Special Features about the film, The Conjuring 2

Simon McBurney already played in the World Famous Film, ‘Harry Potter and the Deathly Hallows: Part 1′ (the voice of Kreacher).

Simon McBurney also played in “The Theory of Everything,’ ‘Magic in the Moonlight’ and 2015 hit, ‘Mission: Impossible-Rogue Nation.’ He also appeared in ‘Tinker Tailor Soldier Spy.’

The Director Wan explained about this film as, “A good scare is hard to do right, and one you haven’t seen before is even harder. … Coming up with something that’s relevant, that’s relevant to our every day life.”

Wilson Said, “Vera and I went up there this summer, again, just on our own. We just sort of wanted to reconnect with her, because it had been a couple years and she’s not young. She’s still sharp as a tack, and so it was nice hanging out.”