The First Jason Bourne Movie Trailer is Released: The Fifth Movie of the Bourne Series Trailer is Released Today by Universal Pictures on YouTube. It is Upcoming American Action Spy thriller Movie by the director of Captain Phillips’s Paul Greengrass. The Title of this film was announced during the period of Super Bowl 50 Football Game. 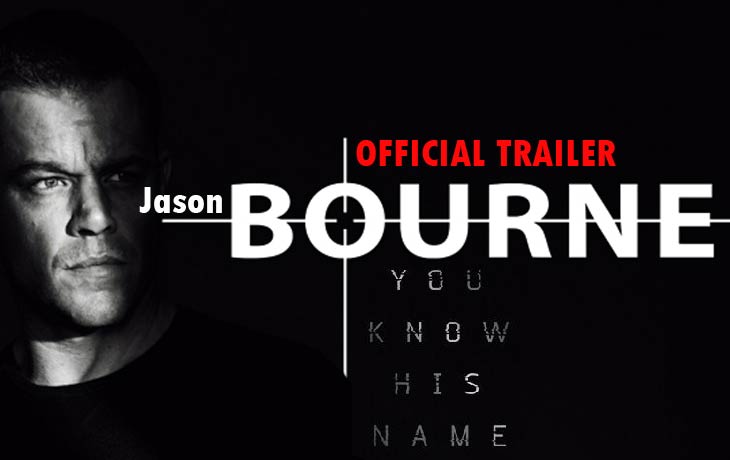 After the Four movies of Series turns into Five such as The Bourne Identity, The Bourne Supremacy, The Bourne Ultimatum, The Bourne Legacy and now it is Jason Bourne. The Movie was produced by 6 people named as Frank Marshall, Jeffrey M. Weiner, Ben Smith, Matt Damon, Paul Greengrass, and Gregory Goodman. This Film script was written by the director Paul Greengrass with Christopher Rouse. Finally, this movie will be released by the Universal Picture on Coming Summer July 29, 2016, in the United States.

The Trailer of Jason Bourne doesn’t give any idea about the story, but it looks with the highlights of various deadly sequences. A team searches and trying to catch the hero of the movie with various as usual stunts of Hollywood. 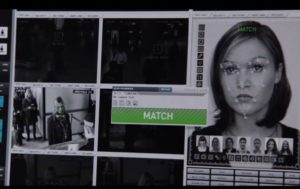