The Malayalam Film Industry is now busy with lots of films. The Thoppil Joppan Teaser has released Today on September 23, Friday. It is the second teaser trailer of Thoppil Joppan. The Mammootty.com official YouTube Channel has released this 45-seconds teaser today. Johny Antony’s directorial film is starring by Mammootty, Andrea Jeremiah, and Mamtha Mohandas in the important roles. 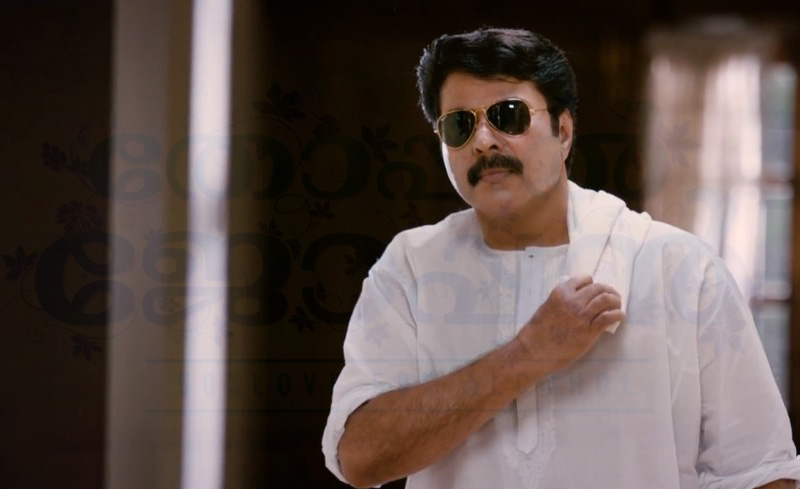 Along with the three lead roles, Jude Anthany Joseph, Salim Kumar, Sohan Seenulal are also there to share the supporting roles. The first Thoppil Joppan Teaser was released on September 16 and it is crossing more than 1.4 Million views till date. But, it is not an intro for Mammootty, and it is pre-intro of Thoppil Joppan Teaser 2. The Mammootty’s The Great Father Release Date Leaked Online on September 20, 2016.

The Official theatrical release of this movie is scheduled on the date of October 7, 2016. But, the teaser has not shown the complete release date. It shows just the month of Movie Release. Vidyasagar is the music composer of this film. And Sunoj Velayudam has handled the Cinematography. The movie may clash with Mohanlal’s Pulimurugan on the same date of Thoppil Joppan. After a long period of the interval, here it is huge expectation around the Kerala. The Thoppil Joppan will screen under the production banner of SN Group.