The Hornets set to play against to the team who is now at the second position, Man City. In their last meet on previous Premier League competition, the Sky Blues scored 5 goals without any opponent goals by Watford on 21 May 2017 has a massive end. They both will meet again each other today at Vicarage Road, Watford.

This is the fifth League match for both of them, while Watford had two wins and two draws by playing four matches so far. So, they currently spot at fourth place in the Premier League standing table. Still, it is a dream of Watford to defeat Manchester City in the EPL. They have not any records as they had won a game over City. Is it happen at least this time? Wait for the result, please!

So far, six different players have contributed their seven goals in Watford’s last four matches of this season. It explains two different types of status about the team. One about they all having the skill to score a goal. The another one is that they have not any leader to score more goals in a match (or) competition.

Younes Kaboul, Sebastian Prodl, Craig Cathcart, and Miguel Britos are will not play in this match. 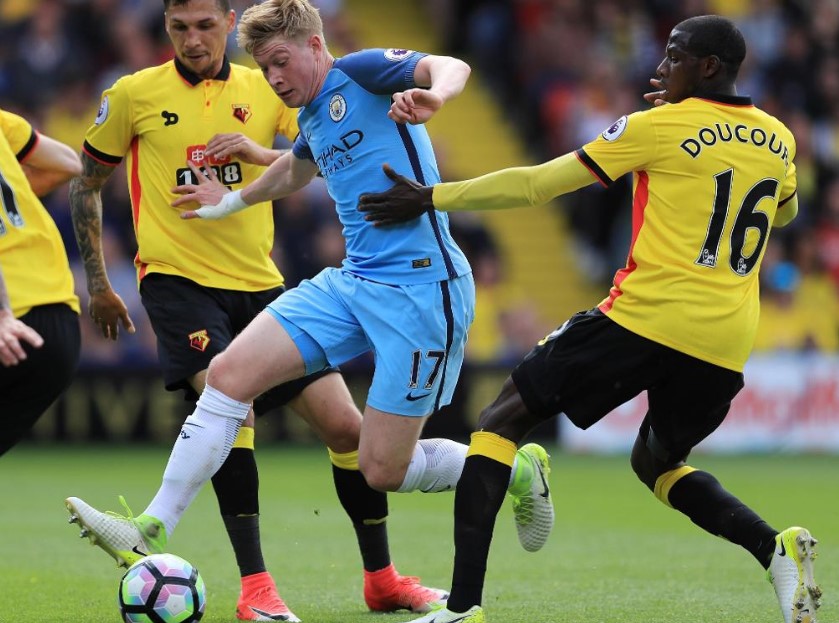 Don’t know, why the City collecting more number of yellow and red cards than their points in last four games of this season. They making quotes as “The City have the worst Premier League disciplinary record.” Though, they are standing at the second position currently in the points table by winning two matches with eight-plus goals difference. It is a bad record by the team as ever. The beginning of this league gives a 0-2 win against Brighton. Then they had two wins over Bournemouth (1-2) and Liverpool (5-0) after a draw (1-1) to Everton.

The City’s captain Vincent Kompany is here again to play Premier League after a relief from a calf problem. 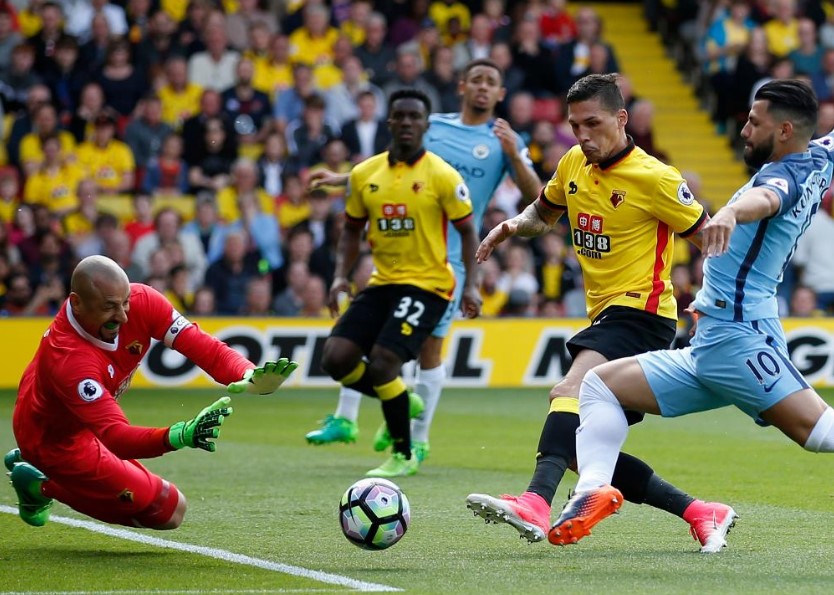