West Brom vs Leicester City: The Baggies lost all their last five games against Watford, Huddersfield Town, Southampton (2), and Chelsea in all competitions. Also, they have lost their last five in the Premier League.

This is their worst run since their seven-game winless in February 2003. They standing at the last position in the table by winning three and drawing eleven matches.

Leicester City at eighth position in the standing table, they have won nine and drawn ten games. They have scored 41 goals in this Premier Leauge competition. They forget to win their last five league fixtures at away. In that, they lost four matches.

West Brom vs Leicester City head to head: Today's visitor have won all their three-game in their last meeting with West Brom as away side. In the last five meeting between each other, three games were ended with the result of the drawing and Leicester and West Brom won each game. 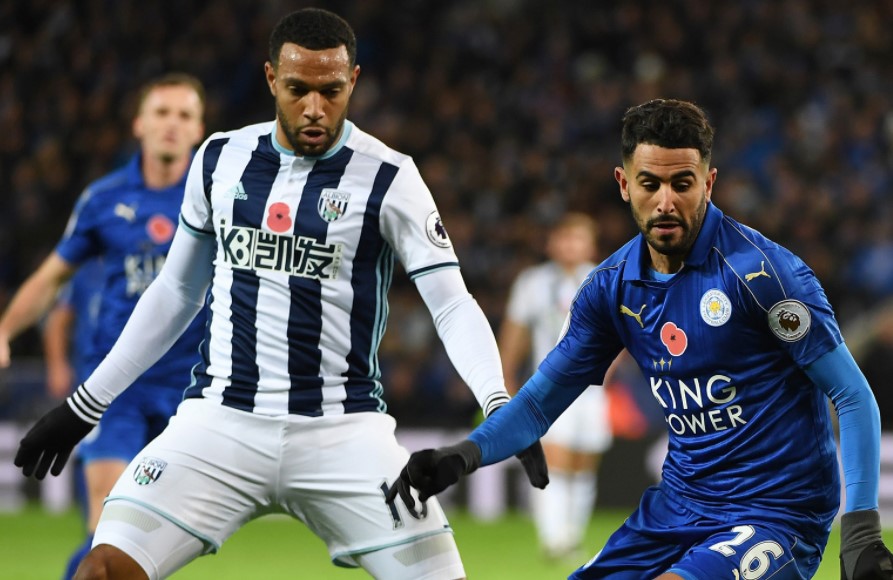