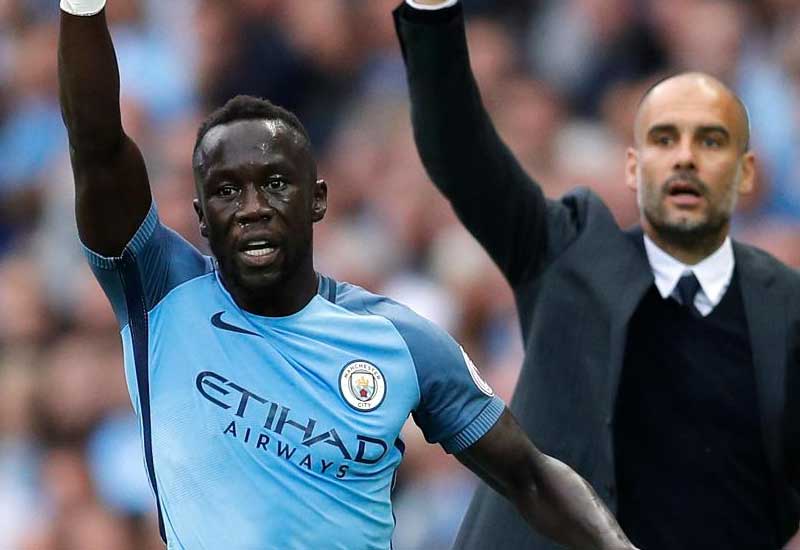 According to the last Five head to head matches, Manchester City has won all the previous matches against West Bromwich Albion in all the competitions.

Pep Guardiola on Sagna, De Bruyne and Zabaleta: “They are getting better – but I cannot answer if they will play at West Brom.”