Salomon Rondon is available in the team today against Tottenham Hotspur after the international matches.

Mousa Dembele had the Foot injury and Harry Kane is suffering from the ankle injury. So, both of them will not play today for their Tottenham Hotspur against  West Bromwich Albion. 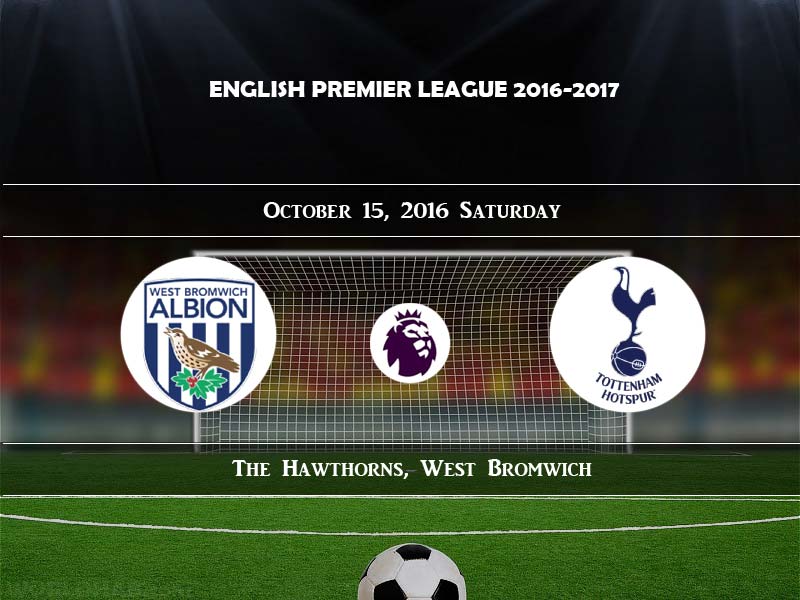 Tottenham Hotspur met West Bromwich Albion in the English Premier League on April 26, 2016. The match ended with the final score of 1-1.

On 5th December 2015, the Premier League match has also recorded as the match tied between West Bromwich Albion and Tottenham Hotspur

Last Head to Head Match Analysis: Tottenham Hotspur has won the only one match and West Bromwich has also won only one out of last five head to head matches. Other three matches were ended with the result of Tie. All the last five matches have happened in the Premier League.

Tony Pulis said, “Spurs didn’t get over the line last year but that will make them more determined. They’re a good, young side and it’ll be tough.”