They have won just one game in their last six in the league games, they scored only five points from their possible 18. The Hammers have lost one of their eight games under David Moyes at their home.

However, they have not won consecutive home games in the Premier League since December 2016. Their last two matches have finished with the result of 4-1. Also, they haven’t lost three games back-to-back since March 2008.

Burnley standing at the seventh place with the 40 points by winning 10 games with 10 drawing matches. They have not won games in their last seven games on away in the Premier League. They won their last game over Bournemouth in November 2017. The Clarets have scored 24 goals in this EPL from 29 games.

West Ham United vs Burnley head to head: In the last five meeting between these two clubs, West Ham United have won four games with a recent 1-1 draw game. 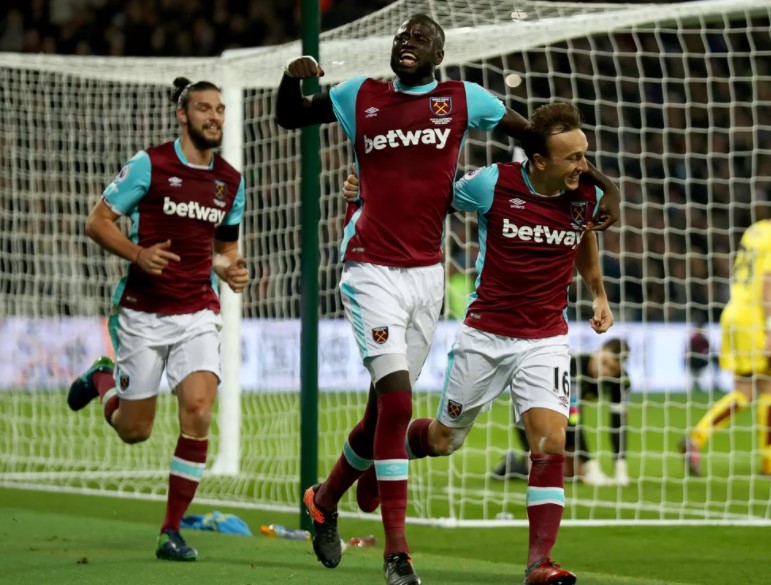