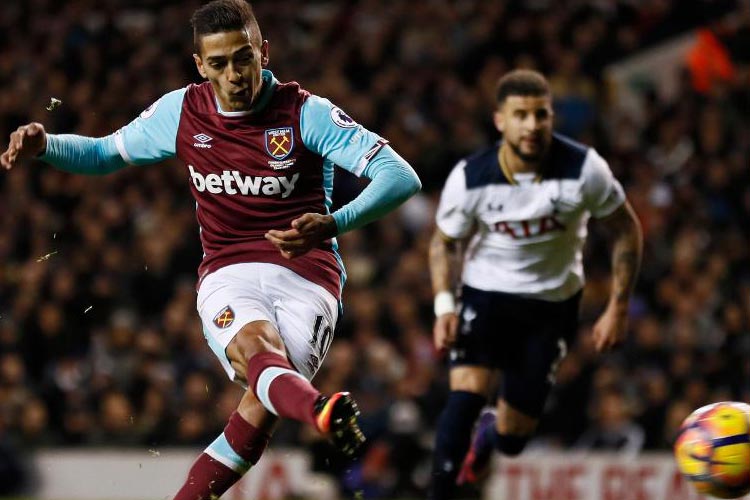 Team News: Pedro Obiang is not available in this match, but the team had Mark Noble again as he recovered from Knee injury. James Collins and Manuel Lanzini will not be there in this match.

Victor Wanyama, Erik Lamela and Danny Rose are not there in the lineup of Tottenham Hotspur.

Harry Kane scored totally nine goals in his last four away games in the Premier League and also he has scored five goals against West Ham in his last five league games.

West Ham manager Slaven Bilic: “If we repeat everything – because against them you need a complete performance – then we have a chance.”

Tottenham Hotspur manager Mauricio Pochettino: “We know what it means for our fans to play against West Ham. We will try to stay and be ready to compete, fight and be aggressive.”

Match Prediction: In the last five matches of West Ham in this PL season, they won only one against Huddersfield Town and had a draw recently against Swansea City. But their opening two matches of this season is such a poor start. They lost two matches against Newcastle and Southampton.

Hotspur have just decent matches in last five, they lost only one against Chelsea. Also, they have scored goals in their last three matches and now standing at the fifth position with eight points. In the last two matches, they scored four points. So, it is likely they will get some more points in this match.

Our match prediction is 1-1 Match Draw.