Home » Sports » What Next for Lampard After his Chelsea Dismissal?

Chelsea confirmed the sacking of Lampard this week, with the axe crashing down less than 24 hours after a 3-1 FA Cup win over Luton Town. Frank Lampard moved to Chelsea 18 months ago from Championship outfit Derby County, where he guided them successfully to a Playoff Final.

In a statement, Chelsea said “results and performances have not met the club's expectations, leaving the club mid-table without any clear path to sustained improvement”. 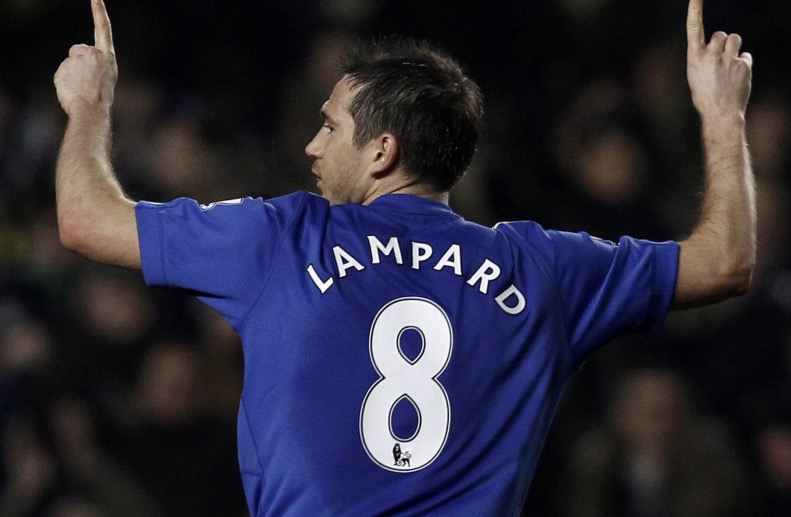 After Chelsea’s loss to Leicester, Lampard had a clear target on his back. Those that check out fixed odds betting, could see that Chelsea had a huge mountain to climb if they were to make a title challenge or even a top-four spot.

It was inevitable that the ex-Chelsea midfielder was going to be hired by the West London club, but many others had a better resumé than Lampard. Ultimately, Chelsea’s record goalscorer knew this day would come but most thought that Abramovich would give the Chelsea icon more time. So, what next for Lampard?

Lampard’s 18-months behind the wheel have yielded some very memorable moments for Chelsea. Over the summer, Lampard secured the signatures of a plethora of young talent, including Timo Werner, Kai Havertez, Hakim Ziyech, Thiago Silva, Malang Sarr and most recently Ben Chilwell.

Lampard’s biggest success story, internally, is the evolution of youngster Mason Mount. The 22-year-old was Lampard’s prodigy and is regarded as one of the most influential players in the squad. His stamina and nail-biting skill have raised the Chelsea player into the upper echelons of the Premier League.

Another huge change Lampard has implanted is the change of the club identity. It’s no secret that Lampard is a living legend at the club, becoming the all-time goalscorer netting an impressive 211 goals.

Inside sources claimed that Lampard had established a happy dressing room and made the club a more welcoming place to be. Before Lampard’s sacking, a conveyor belt of managers and players had come and gone through Chelsea’s revolving door. This erratic hiring and firing leave a club soulless and without a main goal. It seemed Lampard steadied the ship and streamlined the Chelsea operation.

Lampard produced some moments of magic in his short tenure, after putting Wolves to the sword 2-5 in the 2019/20 season, with a tantalising hat-trick from Tammy Abraham and goals from Mason Mount and Fikayo Tomori.

Another memorable glimpse of the ex-midfielder’s managerial reign was the dismantling of Arsenal. Lampard’s men came from a goal behind to scoring twice in the last ten minutes. Having conceded inside fifteen minutes, late goals from Jorginho and Abraham turned the game on its head to secure all three points. 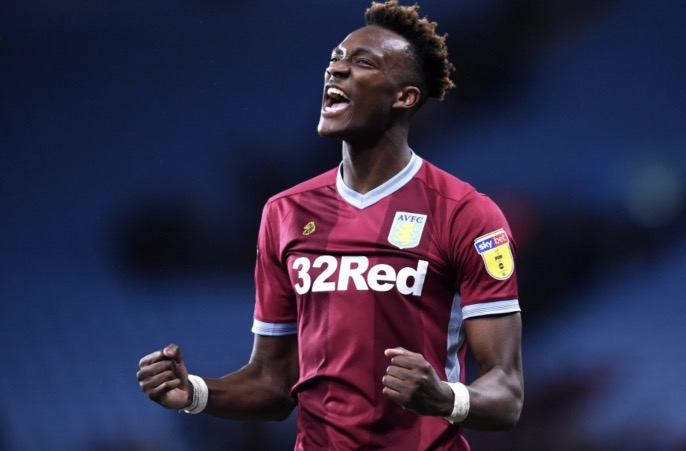 Another flashback of Lampard’s brilliance was the huge and monumental win at Tottenham. When the student became the master. Chelsea’s visit to North London was a very successful one as Frank went toe-to-toe with former boss Jose Mourinho and came out on top. Lampard’s Chelsea flexed their muscles and put on an electric display to secure three points with a convincing 2-0 win.

The Tottenham win was a story of growth and revenge, the romantic aspect of the game which was a real turning point in Frank’s managerial career.

What is Next for Frank Lampard?

While many Chelsea fans will be calling for Abravomich’s head, there is no denying that other managers have been shown the door in more brutal ways than Lampard. Results had been underwhelming towards the end of his tenure and his £222m trolly dash last summer did not help keep him afloat.

Yet Lampard’s failure at Chelsea leaves him in a precarious position, with some huge holes in his resumé. His managerial career blossomed back at Derby County, and the role seemed a perfect fit to launchpad his head coach career. Derby County offered a platform where the Romford-born footballer could gain experience and build his resumé out.

Lampard’s fierce fan club repeatedly pointed to Derby’s route to the Playoff Final as proof he was ready to take the keys to the Chelsea kingdom. Yet the Ram’s sixth-place position hinted otherwise.

A wise move for Lampard would be to apply for a Championship job and rebuild his footballing CV. A second-tier club would have lower expectations, fewer dressing room egos and more patience at the financial boardroom level.

Another Premier League team might take a punt on him, but certainly not a top-six side. Mid-table clubs tend to favour experience, or at least a manager with a history of delivering.  Meanwhile, clubs rooted to the bottom of the Premier League table would substitute Lampard for the likes of Tony Pulis or Sam Allardyce.

If Lampard fails to get a top job in England, the Chelsea man would have to set his sights overseas. Language barriers, a lack of any sort of track record at the top level and his frosty dismissal from Chelsea would rule him out of the bigger jobs in other countries.