Thanks to improvements in the process and a general shift in society’s attitude, the phenomenon of divorce has ceased to be something horrifying for most Americans. Of course, every coin has two sides, and it is partly sad to realize the not-so-positive trend of the recent divorce rate increase in the country as a whole and individual states, including Vermont.

At the same time, reforms and the emergence of various options provided by family and divorce law in the United States have led to the fact that, in many ways, legal procedures related to divorce have become somewhat easier for petitioners and respondents. What’s more, spouses who file for divorce or have already received an official decision on the dissolution of marriage from the court are much less condemned in society.

However, even with the many tools available, divorce remains a tremendous stress for a divorced couple in today’s world. Psychologists argue that even a conscious exit from objectively toxic and harmful relationships is, in one way or another, a big step outside of the conditional comfort zone and the usual lifestyle. 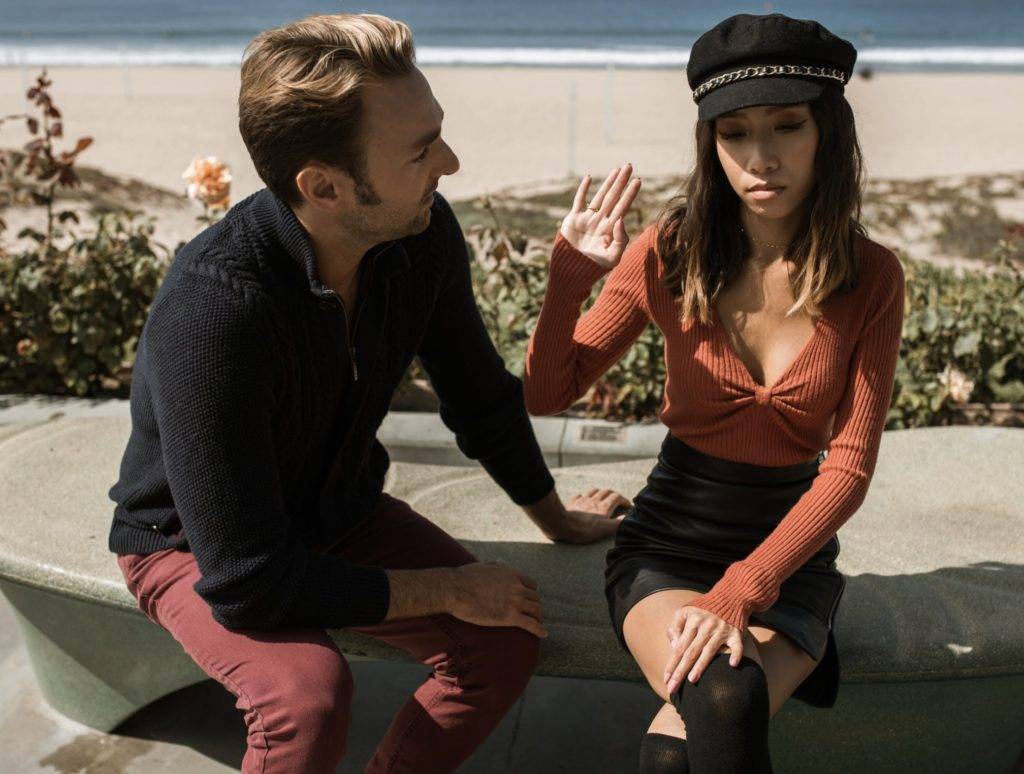 Can the Divorce be Easy and Stressless?

People who file for divorce very rarely expect the whole process to go smoothly and safely, understanding the seriousness of the situation and the range of issues that have to be addressed. In most cases, spouses who decide to dissolve the marriage hope to find legitimate options that could simplify some processes, including communication with the court and lawyers, the preparation of divorce documents, etc., and save them money. After all, who wouldn’t want everything to go as quickly and painlessly as possible?

And it is all possible in the United States and Vermont. However, the use of such options will be more successful and effective if the participants in the process are as knowledgeable as possible in the intricacies of their case and the distinctive features of their divorce format. So, let’s try to figure out, at a theoretical level, what the difference is between the contested and uncontested divorce format in Vermont and which can be successfully managed.

Key Features of Contested and Uncontested Divorce Formats in Vermont

In general terms, uncontested divorce (referred to as “stipulated” divorce in Vermont) is where both spouses agree to all divorce aspects. In contrast, a contested divorce is where the spouses cannot agree and must go through the entire divorce process to get a judge to make the final decision.

An uncontested or stipulated divorce is accomplished by filing a joint petition for divorce. Thus, the main difference between the two formats lies in the parties’ interaction with legal institutions, lawyers, and the court.

A contested divorce in its traditional form can cause the divorce to enter into litigation because spouses will need to have decisions made for them by a judge. Since they are not able to decide on marital issues for their family, a judge will have to manage these case items in court.

One more advantage of an uncontested divorce is that it allows you to move on with your life instead of having to wait for the other spouse to come around or the court to hear arguments and make a decision. In many cases, if the respondent refuses to sign the divorce papers, it can prolong the case even more.

That is why most divorcing couples in Vermont do their best to qualify their divorce cases as uncontested, as it delivers more benefits and advantages. But, it does have certain requirements.

In addition to the residency requirements, the main stipulation to qualify a divorce case as uncontested is the conclusion of a mutual pre-divorce settlement agreement between the spouses. Traditionally, any issues that could cause mutual claims or legal disputes in the future become clauses of such an agreement. This usually includes the division and subsequent distribution of joint property, a parenting plan for raising the children and child custody, alimony payments or other financial obligations, the revision of rights to real estate and financial assets acquired in marriage, and so on.

If the spouses manage to reach such a mutual agreement in the negotiation process without the participation of third parties, the couple can receive the additional advantage of managing their case on their own in the form of a do-it-yourself divorce. The spouses can prepare the divorce papers and file for divorce without an attorney, significantly saving funds.

Another advantage of uncontested divorce is an opportunity to use ancillary online divorce services, which can help do most of the preparatory work, including selecting, filling out, and generating the appropriate divorce papers. Typically, web divorce services provide the user with a complete set of divorce documents ready for filing for divorce based on a questionnaire they complete for a moderate fixed fee. Thus, such applications and websites can make this part of the preparation stage relatively inexpensive, fast, and convenient. 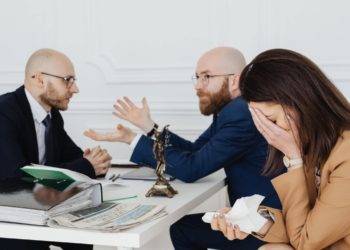 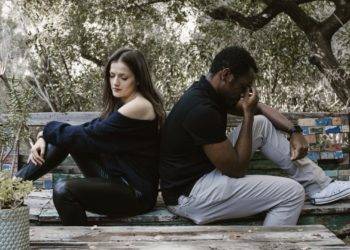