Home » Technology » WhatsApp Text Status is Back again – Text-Only Status in Profile due to users feedback!

The Facebook-owned WhatsApp has updated their Android version along with the feature of ‘Test status’ again. The latest version of WhatsApp for the Android users, it is v2.17.107. From this latest WhatsApp version, the user can get the old text status feature.

Recently on WhatsApp’s eighth birthday, the company updated the App with the Snapchat stories like feature by replacing the old text status. So, the users can upload the pictures, small video, GIP files as their status along with the sticker, text, drawing edits. The Status will get disappear automatically after 24 hours.

According to the user feedbacks about this new status feature, the WhatsApp updated now with the text-only feature under the option of About. Before the update of WhatsApp’s multimedia status feature, the company has allowed their users to add the text-only to the status. After the removal of this feature, many of the users are not liked the new update, and they all demanded the old text status again. 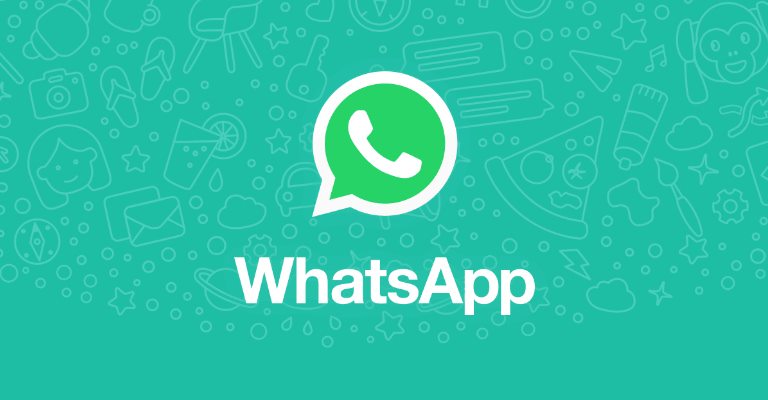 So, the WhatsApp brings the old feature under the new option of “About and phone number.” The users can get this feature by updating the WhatsApp to the version of 2.17.111. Tap the options button at the top right corner when using CHATS. Then, tap Settings and tap the Profile Tab (Display Picture). Now, the users can edit and make their status that what they are doing now! However, this updated new version of WhatsApp is only available on Android. The iOS users will get this feature as soon.

The New WhatsApp described that “You can once again set a text-only update in your profile and it’s called About. Tap settings and then your profile name to edit it. Thanks for the feedback!”

According to the WhatsApp spokesperson, “We heard from our users that people missed the ability to set a persistent text-only update in their profile, so we’ve integrated this feature into the about section in profile settings. Now, the update will appear next to profile names anytime you view contacts, such as when creating a new chat or looking at Group info.”