WhatsApp-UPI Payments feature is expected to be out on public use as soon in the end of year. The feature is now available on latest version of WhatsApp beta, it makes the user to send money to friends and family. According to the WABetaInfo blog, they mentioned that the Android 2.17.295 beta version had the payment feature in a hidden page in the application.

People can not view this update in the beta version currently, there is a hidden preview about this feature. Also, anyone can access the beta version of WhatsApp as a tester from the Google Play Beta Program. 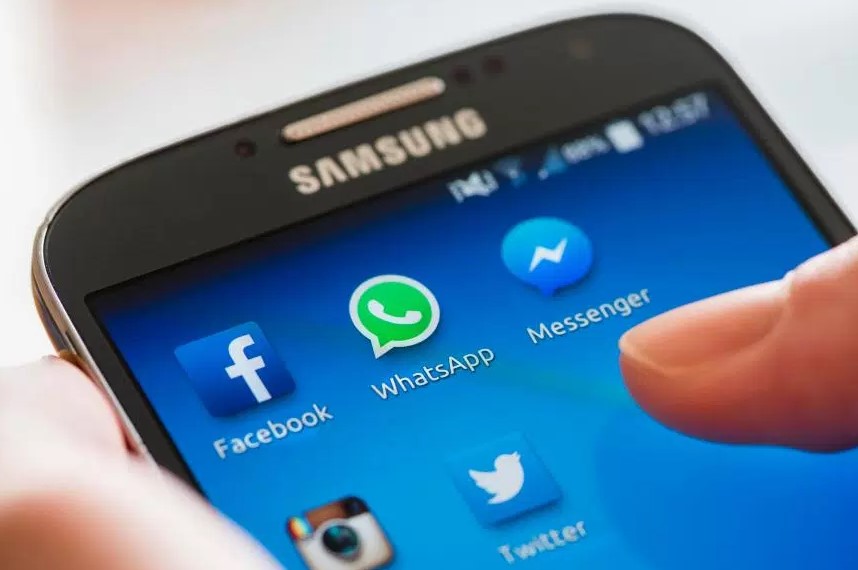 From this new feature, we assumed that the app will allow bank to bank transfer by using the Unified Payment Interface (UPI). So, the transfer will be instantaneous because of UPI which works on IMPS protocol.

Also, it is mentioned in the official WhatsApp Payments section for Android which is still in the hidden section.