Home » Sports » Who Will Win the Pro Kabaddi League Season 8?

If there is one sport that Indians love it is Kabaddi and the latest season of the Pro Kabaddi is opening December 2021. The Pro Kabaddi Season 8 gets underway on December 22 and it will feature all the fan-favorite teams. The live-action will be followed directly on TV and all of your favorite Kabaddi stars will make appearances on the Star Sports Network and Disney+ Hotstar.

Setting up the new season is not an easy task, but one that the government and organizers have made sure to undertake. As a favorite game for millions of fans in India, the league will be hosted in a way that allows players to stay connected with the rest of the teams and stay safe at the same time. The league has taken numerous prerequisites to make sure that people are not exposed to COVID-19 risks, for example.  In any event, interest in Kabaddi has been mounting without delays. In 2018, CNBC called Kabaddi India’s fastest-growing sport, and for a good reason, too.  There are already established franchises that have proven themselves to be some of the most promising franchises in this burgeoning sport.

Who Are the Best Kabaddi Teams in India?

The Pro Kabaddi Season 8 will reunite a number of widely followed and respected teams that will be responsible for the game events from December 22 onwards. There are twelve franchises today that stand as some of the best options for fans. They are all fairly new in the competitive sports world as Kabaddi is only now gathering momentum, but even then, their names are already known:

These teams are all coming confidently into the event. Some historic data suggests that the first six teams are very evenly matched. During last season’s games, the first six teams all had won between 11 and 15 games, with the differences mostly coming from the losses and tied games.   Delhi KC had 15 wins, for example, followed by the Warriors with 14 and UP Yoddha with 13. By virtue of these results, Kabaddi is not only one of the most entertaining games Indians are enjoying these days but also one of the most closely matched competitions.  When compared to cricket or the English Premier League, for example, we often see one or two teams pulling drastically ahead of the rest. However, in Kabaddi the playfield is far more leveled, which gives fans another reason to stick around.

Looking for an outright winner of the Pro Kabbadi League’s upcoming season we only have Dabang Delhi KC in our minds. The team has been performing well repeatedly, and they have been able to avoid losses and draws in the last season in comparative terms. The lineup has not changed much but Delhi has poached several high-profile talents from other teams. The runners-up from the Bengals Warriors are the second most likely team to win this year and we are fairly certain that it will come down to one of those two squads.

Why Are Indians So Engaged with Kabaddi?

Engagement and love for Kabaddi are growing all the time and there seems to be no end in sight. In fact, fans are now engaging in new and exciting ways. Live and televised events are clearly an all-time favorite but even better alternatives exist. 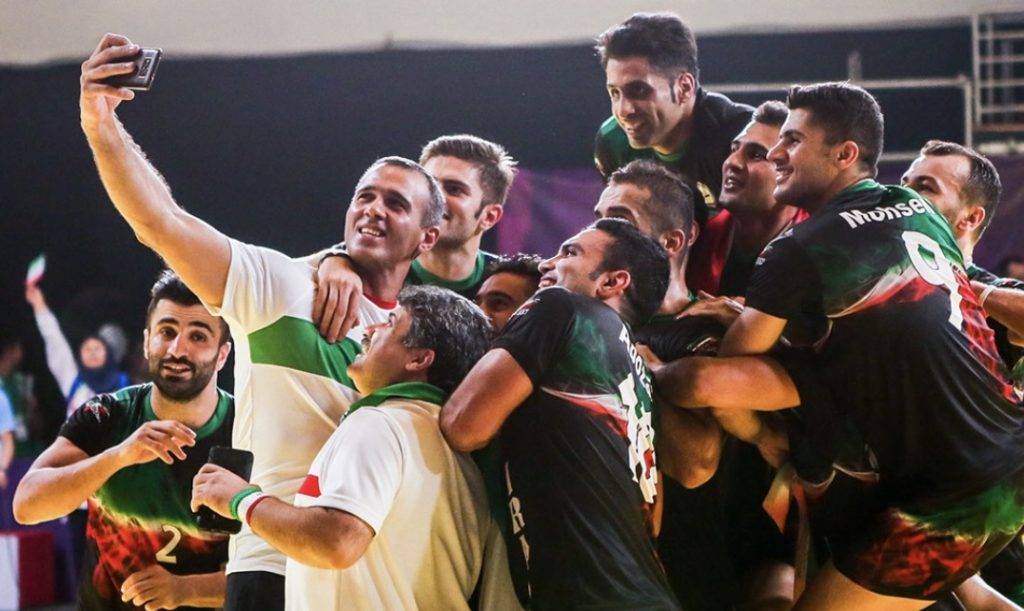 Kabaddi is quickly shaping as a leading betting market as well.  Of course, understanding how this works may take some getting used to. Our guide to Kabaddi betting markets will help you figure out how Kabaddi can be not only fun to watch but also fun to bet on. The game itself invites fans to engage, but having the opportunity to place a wager is really what is going to take the experience to the next level for you.

As it turns out, Kabaddi is a vastly popular game, but the true question that lies ahead of the sport is whether it can establish itself as a viable option for all. Star Sports is marketing the sport aggressively and it has all been paying off.  For example, Nielsen Sports estimates that Kabaddi has been growing at a compounded rate of 14% year-over-year since 2015 which is an impressive rate of expansion. Of course, it’s also too early to tell if this growth is because the sport has not reached all potentially interested parties or if, let’s say, the sport is still not as well-known as soccer or football. There are various ways to look at it.

Nielsen estimates that Kabaddi is simply gathering momentum. The marketing efforts that are going in the sport though are truly helping up the shape a future where people can enjoy the game as it becomes more competitive, inclusive, and more importantly – familiar to those potentially interested but not fully comprehending Kabaddi just yet.

Is Luck, Logic, or Intuition the Reason Why you Win or Loss in Gambling and Crash Game Gambling?

Is Luck, Logic, or Intuition the Reason Why you Win or Loss in Gambling and Crash Game Gambling?