Know the answer to the question of “Why Helium crypto surged 8 per cent high in 24-hours, 150 per cent in 2 weeks?” It is a 2019 launched crypto coin that powered network for the Internet of Things (IoT) devices. At present, Helium is performing well in the last two weeks out of others. The coin has jumped very high at 150 per cent over two weeks. 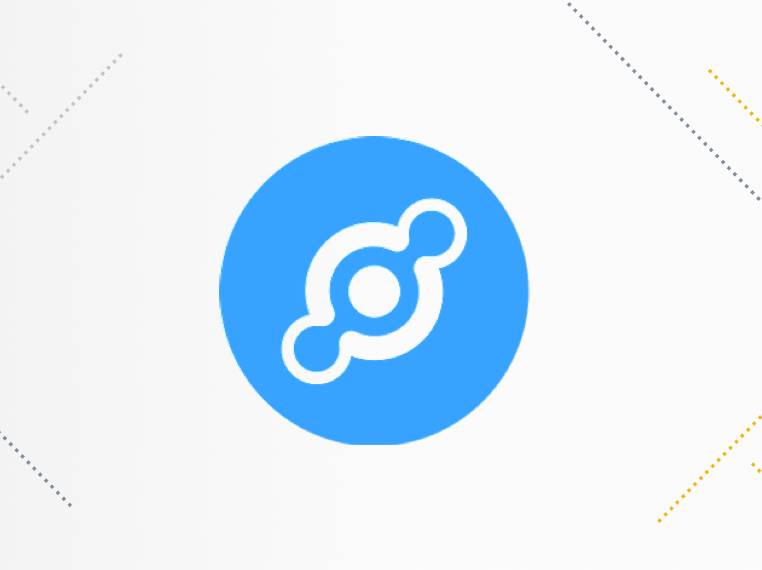 A decentralized internet network, Helium currently has over two lakh hotspots. As per the partnership terms, Helium will supply 3.5 million hotspots to DISH.

After all these announcements, the HNT token is performing well even now also. HNT reached an all-time high of $54.28 on Thursday, November 11. At the time of writing this, HNT is trading at $49.72 with a volume of $165.93 million.

In this current cryptocurrency bullish, HNT is also likely to rally even more in the coming days. If all goes in the same momentum, the HNT could set another new all-time high of $60 in the next few days.

Where to Buy HNT? If you would like to buy Helium, the top cryptocurrency exchanges such as Binance, Mandala Exchange, FTX, Gate.io, ZT, Wazrix, and more are there for trading in Helium tokens.