Home » Entertainment » Why is Uri not only about Vicky Kaushal?

URI: The Surgical Strike is probably one of the few good movies that actually got all the attention it deserved. This movie that oozes with patriotism made Indians proud and emotional towards our Jawans who have been risking their lives for providing us with a safe India. But now is no time morn, because this movie becomes a super hit and for all the right reasons. URI is one movie that, we bet, will keep you on the edge of the seat all the time. 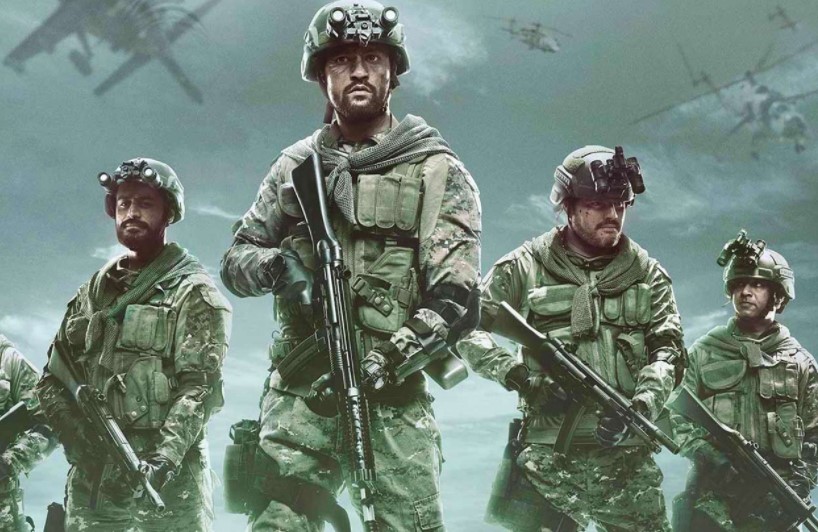 URI helped a lot of actors hit the limelight and one such actor is Vicky Kaushal. Though we cannot be any happier about his success, we think he is not the sole reason why URI became such a massive hit. So in this article, we have listed down top 10 reasons URI: The Surgical Strike is not only not about Vicky Kaushal but the things that made our watch such a pleasant one.

This is one movie that is undoubtedly going to be a classic in the sheer future and couldn’t be any happier. Though there are multiple reasons why URI got all the attention and love, these are just a few of them. Did you watch the movie? Let us know in the comment section.