Home » News » Why Rahul Gandhi is better than Narendra Modi?

Why Rahul Gandhi is better than Narendra Modi?

As the general election of 2019 is approaching, the fight for the position of Prime Minister is gaining interest of the entire nation. Everyone has the same question in mind, who is going to become the next Prime Minister of the nation? Narendra Modi or Rahul Gandhi.

It has been over four years of Modi’s governance in India. After a long time, Bhartiya Janta Party has managed to gain victory over the seat of Prime Minister in 2014 elections. If we take a closer look in past four years, the nation has faced a lot of turbulences which are now being suppressed by BJP to secure their position in upcoming elections. 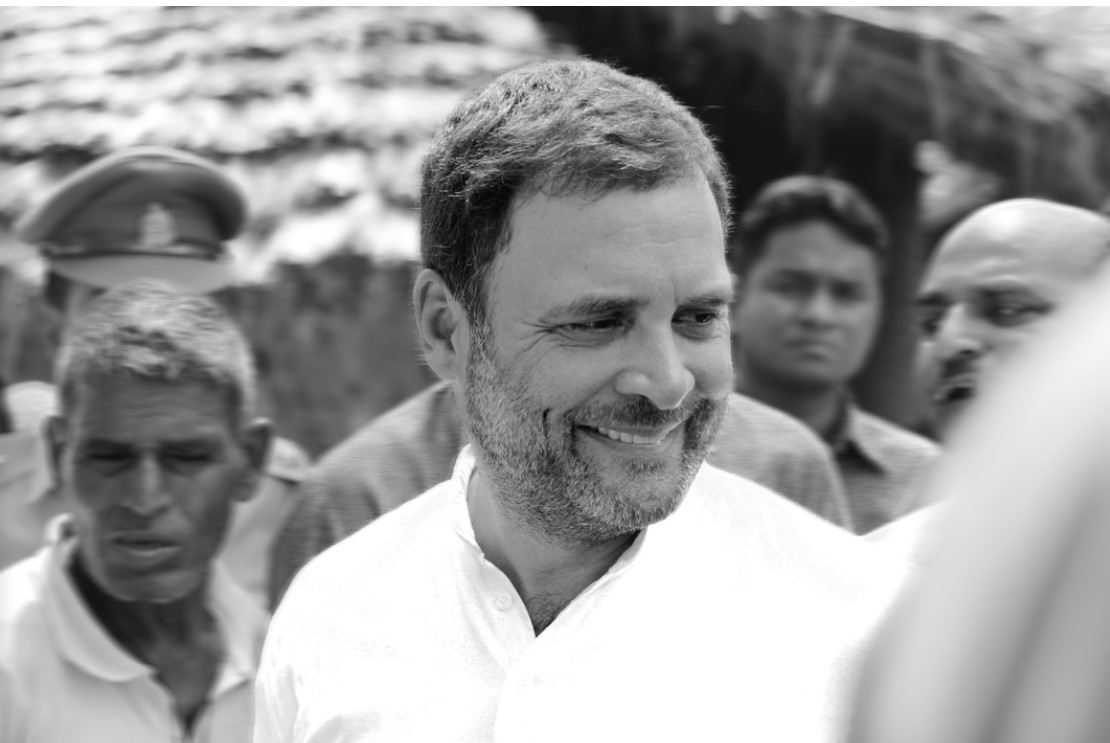 If you are also looking for the answer of who is going to become the next prime minister of India, take a look at some facts to find out who deserve to be the Prime Minister of India

These are a few reasons why Rahul Gandhi needs to become the Prime Minister of India instead of Narendra Modi. The legacy and efforts of the man speaks itself and India needs a strong leader like Rahul Gandhi who can work along with them to overcome the current crisis nation is facing.

How can you reduce the costs for your energy use?