Windows 10 First Anniversary: On this same date of last year, Windows 10 was introduced and launched as the Free upgrade on 29th July 2015 in 190 countries. Scroll down and read the important facts of Windows 10 in this one year. 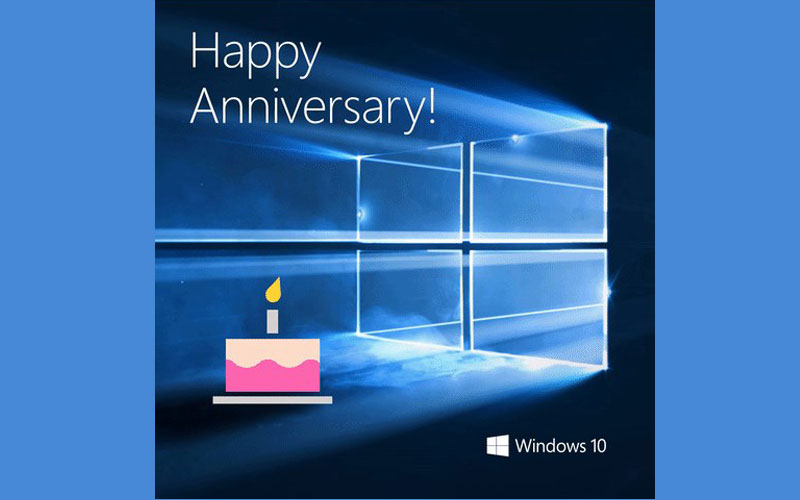 One year since Windows 10 launched 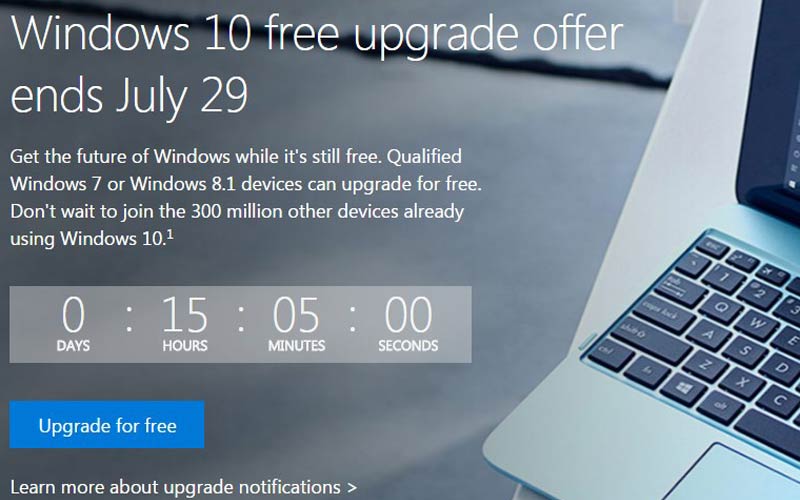 @donasarkar#Windows10 is the best Windows ever! What other OS is developed with the help of millions of people around the world? I love it!

The Windows 10 team ended their article with the words as “Something else we’re looking to do this year is a series of global “Create-A-Thons” called #WINsiders4Good to help Insiders within a city get to know each other and build something for local impact.  We are starting in Seattle on August 2nd to celebrate the beginning of the global rollout of the Anniversary Update.”