Windows App Studio: The Windows Operating System is introducing the new update for the Windows App Studio. In this New update, the company provides the four imported new features along with the user requested items. Scroll down and read the complete information about App Studio Updates. 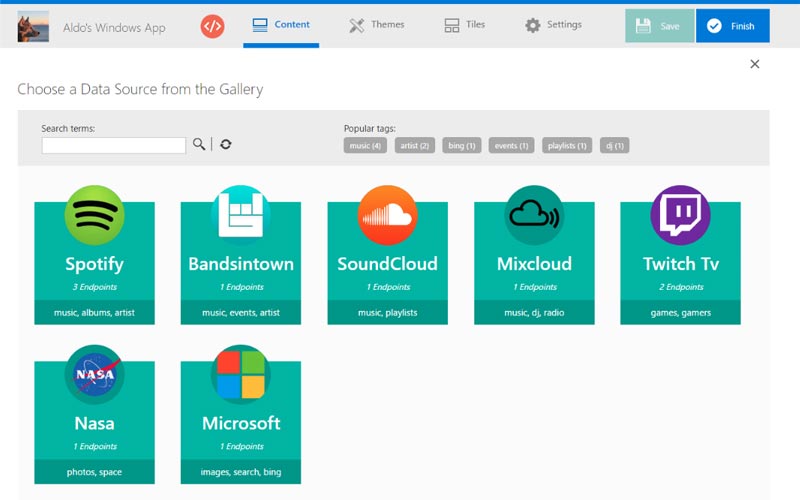 As per the request of Users on the User voice, Windows introducing this New API gallery. Here we listed the new features such as,

The Windows developer mentioned as “The last release contained a new data source for generic REST API support. It is very powerful, but a little in-depth if you’re not already familiar with some developer concepts. In this release, we’re including the API Gallery, a new data source that builds upon the REST API Data Source while decreasing the complexity of implementing a REST API.”

The Windows Developer Team posted the article about this as briefly. Get More Information about this New API gallery on this Official Windows Page.

Stay tuned with us for More Updated Tech News!