IAAF World Championships 2017 day 3 full schedule is listed. The 2017 biggest anticipated moment has gone, it is Men’s 100m final race. On August 5 (Saturday), the action was ended at the London Olympic Stadium. Usain Bolt finished his race as third in the 100m world track race. He was beaten by the Americans Justin Gatlin and Christian Coleman.

In the 100m race, Justin Gatlin reached the line in 9.92 seconds. Christian Coleman took second place in 9.94 seconds and won silver, and then, it is Bolt who got bronze as third winner in 9.95 in the final individual sprint race of his career. He is third in this World Championship 2017, but he remains stay at first position in all humans around this globe.

Gatlin said “Usain has accomplished so much in our sport and inspired others.” 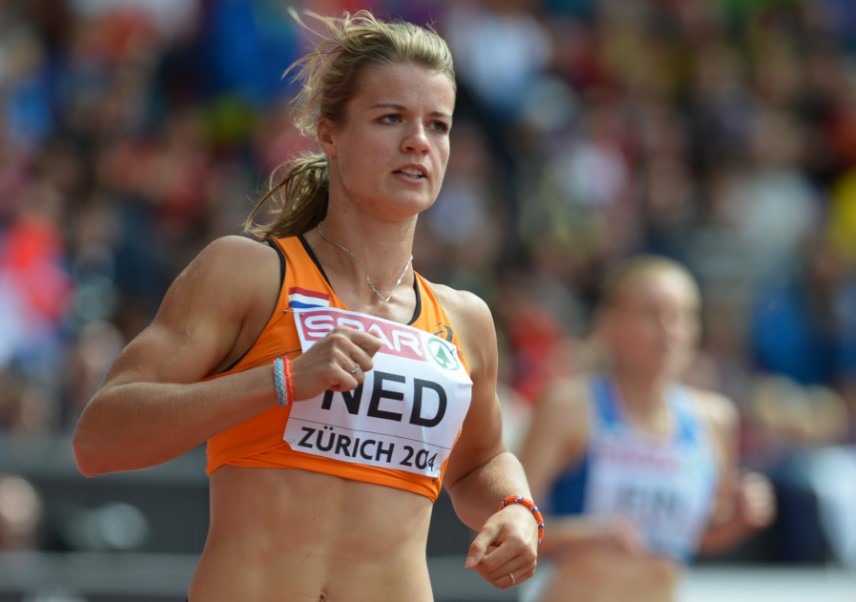 Currently the third day of action is set to begin as per the schedule in London. In this day, an another Jamaican having more eyes. Also, the Elaine Thompson will appear in the 100m semi-final in this Sunday evening. So, the Olympic stadium is all set to celebrate the day 3 with the mixture of men’s and women’s marathon in the morning. Netherlands Dafne Schippers, United States Tori Bowie, and Jamaican sprinter Simone Facey are ready to play.