Plumbing systems around the world are feeling the strain of the world cup. Tokyo’s plumbing systems were put to the test with the team’s game against Colombia, which ended in a 2-1 win, when fans held off going to the bathroom during the game.

Fans, millions of them, rushed to the toilet during halftime, putting Tokyo’s system to the test in the process.

The fans that finally tore themselves away from the television after the first 45 minutes of the game led to a 24% spike in water usage during halftime. The city’s water work’s system assumed fans all went to the bathroom at once.

Following the second-half winner, scored by Yuya Osako, fans again rushed to the toilets, causing an additional 50% spike in water usage. The bureau adjusted the city’s water supply beforehand in anticipation that the horde of fans would rush to the loo. Pressure was also adjusted to allow for the systems to better handle the spike in water usage.

The goal was to stop any potentially costly issues with the city’s plumbing system from occurring. Clogs and leaks have not been noted as of yet, but officials claim that the systems have been able to handle the increased usage without incident. 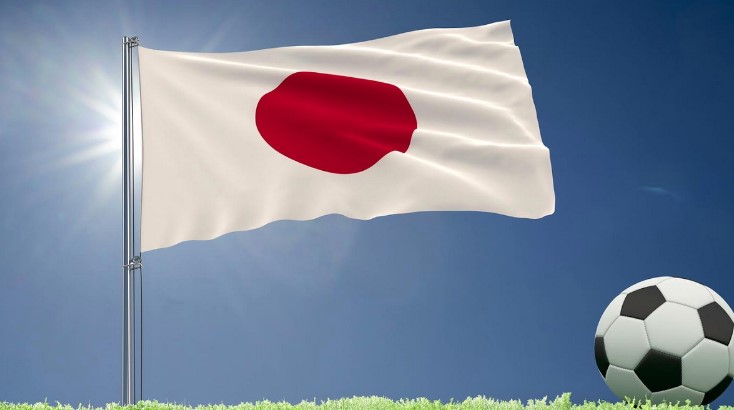 Cities are preparing for the 2026 World Cup in North America in anticipation of infrastructure not being able to withstand the crowds and increased usage. Energy, transportation and security in each city are being overhauled to help keep critical systems in operation.

Boston may be one of the host cities in North America that will need to stress-test their systems.

Cities across the world are struggling with the influx of viewers on infrastructure, with many cities holding viewing parties. Belgium and Tunisia both had diehard fans rush to watch the game and quickly followed the same pattern seen in Tokyo.