The biggest annual Wrestle event is set to start along with the pro-wrestlers. The pay-per-view WrestlrMania 33 is hot of the week. The legendary wrestlers like Gtoldberg, Brock Lesnar, Chris Jericho and the legendary Undertaker will fight in this 2017 edition of WWE. Also, the women’s fight is one of the prime attractions of the event.

Most of the WWE have divas currently feature in te Monday Night Raw and SmackDown Live roster, will figure in the event. From known faces like Charlotte Flair and Mickie James to new faces Carmella and Bayley, all the gorgeous female superstars will be seen at WrestleMania 33. 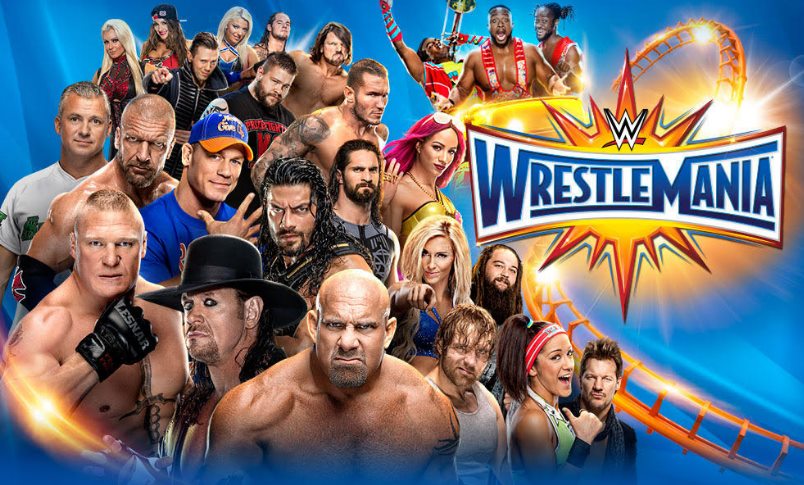 For the first time in the History, the Compton 205 Live will also be included for in WrestleMania history as the champion Neville clashes swords with the veteran Austin Aries. The WWE fans are unhappy with the match being in the WrestleMania 33 kickoff show.

As many as 13 matches have made it to the list at WrestleMania 33, which includes three kickoff matches. 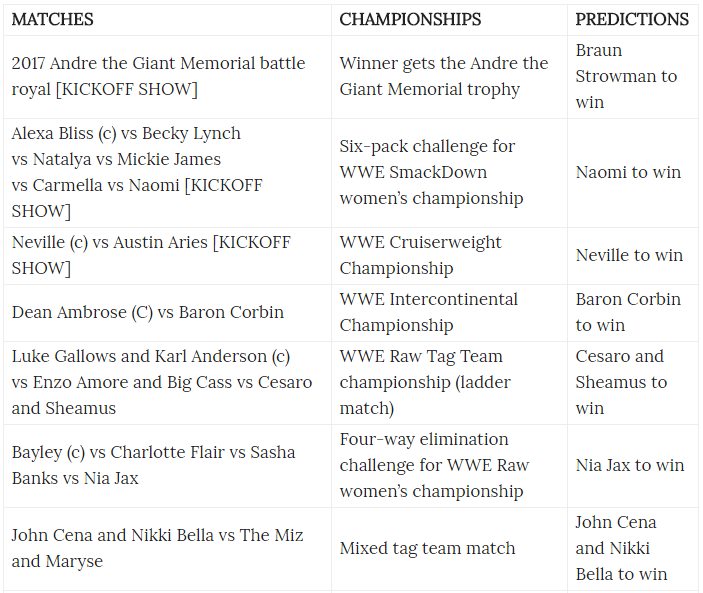 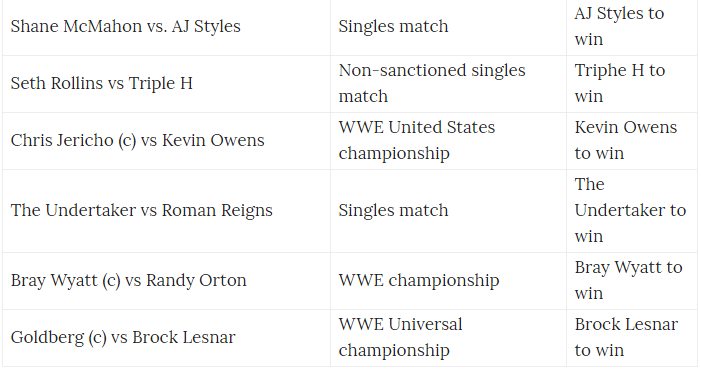