On the other hand, John Cena won the match against AJ Styles to win the WWE Championship for the 16th time in his career and created a history today. Kevin Owens retains his WWE universal Championship by winning against Roman Reigns. Stay tuned for complete winners list of Royal Rumble 2017 WWE Event. 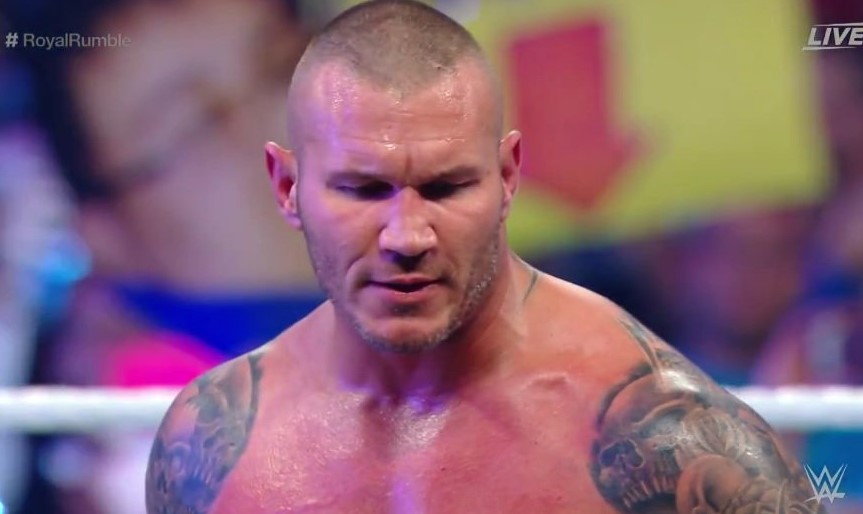 From this Royal Rumble 2017 Win, Randy Orton will be a contestant for Championship on Wrestlemania event.