In the 2017 summer, the most wanted pay-per-view wrestling event is scheduled with new faces on the WWE SummerSlam 2017. The professional wrestling event brings the Raw and SmackDown back again. The matches will air on live online website, app and TV. While Shinsuke Nakamura is facing against to Jinder Mahal in a WWE Championship. Also John Cena and Baron Corbin are facing each other in the single match. In the Universal Championship, Samoa Joe is one of four to battle.

So, this is the debut SummerSlam of Young stars. WWE SummerSlam is the 30th event of the chronology. Hence, it is one of the milestone which is waiting to present more surprises to this world on August 20th Sunday. The Theme songs of the event is Go For Broke by Machine Gun Kelly featuring James Arthur and Empire by Alejandro Gonzalez and John Fulford. 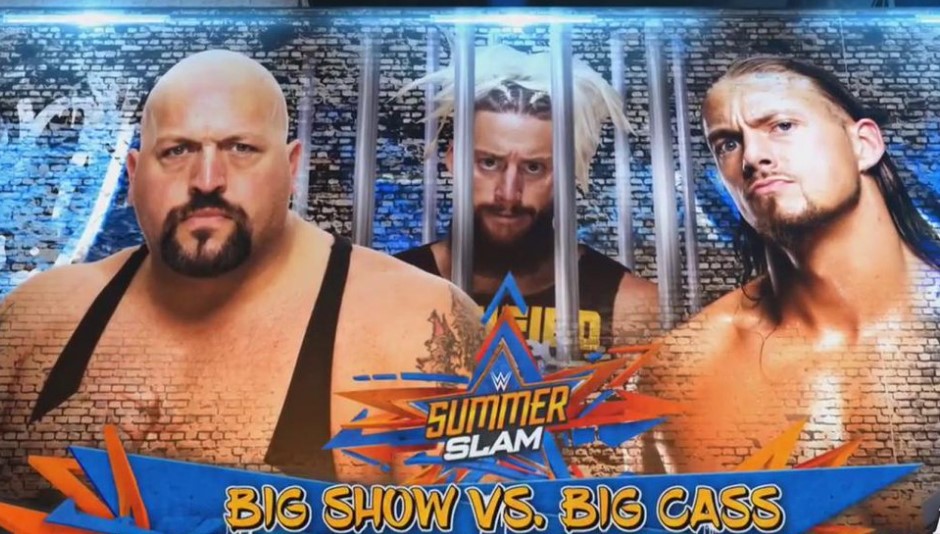 The old and new Young stars are set to appear on this biggest event of WWE on Sunday at Barclays Center in Brooklyn. There are totally 13 matches as per the official schedule. In that, fans can see the famous faces in between the fresh faces. Big Show, Big Cass, Brock Lesnar, Roman Reigns, John Cena, Shinsuke Nakamura are ready to present their history again as pro wrestlers at this SummerSlam 2017.