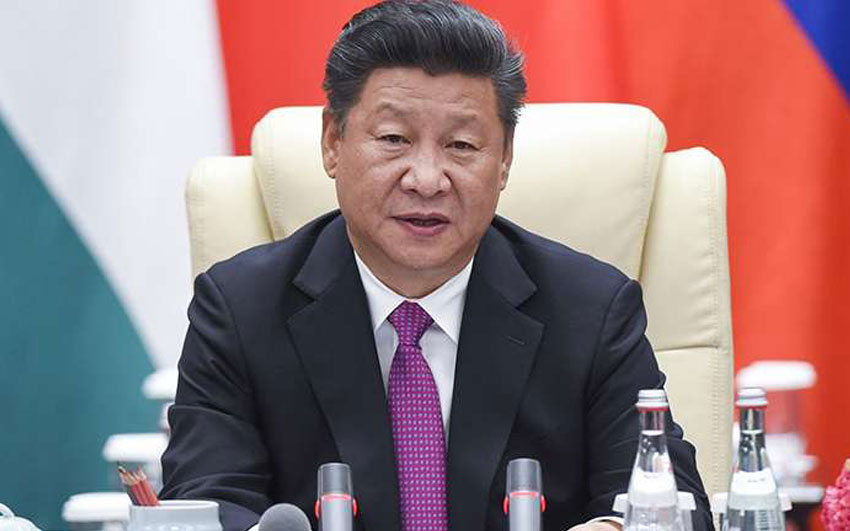 On G20 summit: Xinhua news agency quoted Xi as saying on the second day of ongoing G20 Summit as

“Mishandling the issue is not conducive to strategic stability in the region, and could intensify disputes.”

Since the decisions of the US and South Korea to deploy the US THAAD anti-ballistic missile system and nuclear threats from Noth Korea in July. China has repeatedly expressed “deep concern.”

The Chinese President Xi Jinping said, the China and South Korea should make the bilateral ties on the same track for the stable development.

Xi said in a meeting along with the South Korean President Park as,

“The two countries should cherish their existing cooperative foundation and overcome difficulties and challenges.”

Also, the President Park said that the government of South Korea has the firm will to value. And develop its bilateral relations. In response, North Korea has threatened a “physical response” to the THAAD decision.