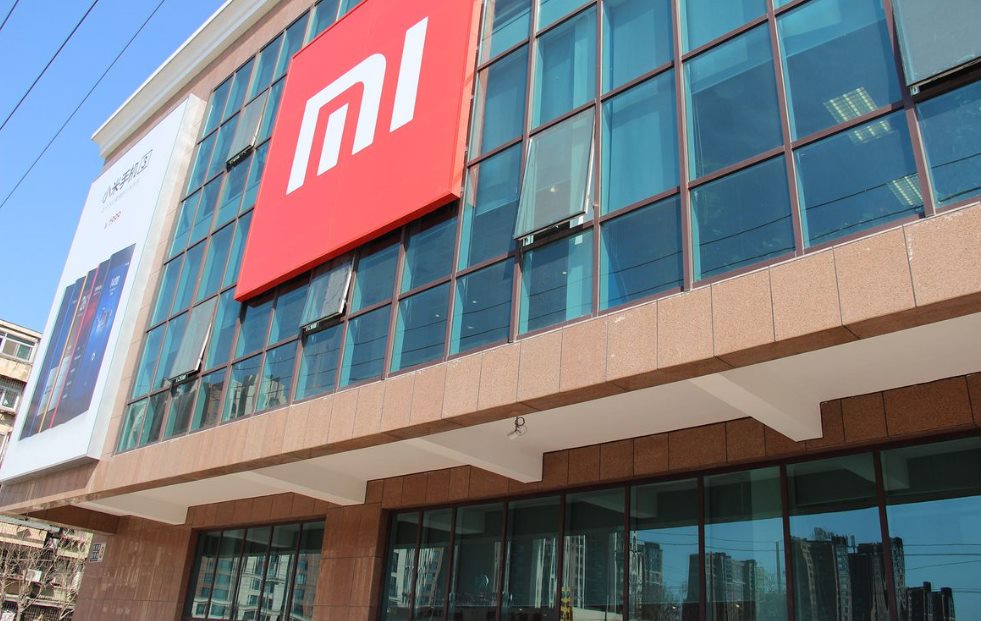 From the details that can be extracted from the document which details the features of this new smartphone from Xiaomi, it has a presence of two screens can be folded together. It also includes an input section for writing as well as a display section. The device, although flexible, does not open 180 degrees, but reaches 160 degrees.

We don’t know when it would be launched, when Xiaomi will begin its development and what would be its specifications (processor, screen size, RAM, storage, battery). The only thing we could say about the next phone from the Chinese manufacturer is that it should continue to present an almost unmatched quality. 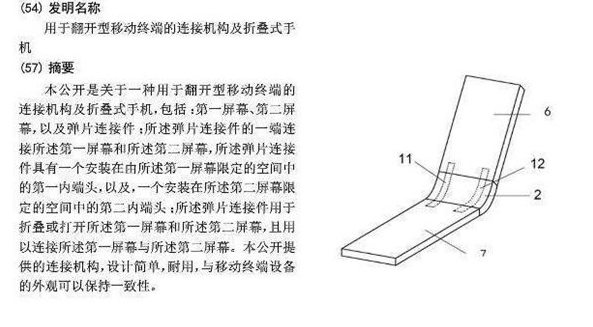 From this company, the next grand releases are the Xiaomi Mi6 and the Xiaomi Mi6 Plus. The both phones are expected to see its release next week but yet there is no official launch date by the company.