Xiaomi Mi Mix 2 will be launched on coming September 11th (Monday) in Beijing. So, the leaks are lineup up with some features already as usual. In that, the new rumors read that the Xiaomi’s next launch will come up with the Snapdragon 836 processor. Also, in the website of Weibo, it shows the screenshot of Snapdragon 836. While this processor chipset will also be locked in the Google Pixel 2. The previous version (Snapdragon 835) that is currently using on latest releases of Samsung and OnePlus. The new version had only slight updates as per the report.

In the Weibo screenshot regarding Xiaomi Mi Mix 2, we can see some more features. One of the biggest updates of the phone is the Operating System. Mi Mix 2 will come up with the latest Google’s Android 8.0 Oreo. 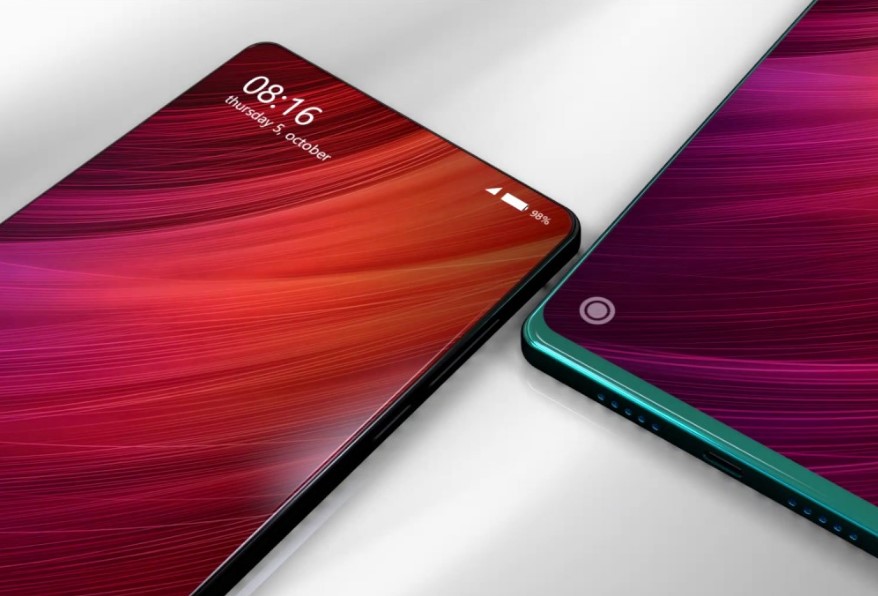 Apart from the new OS and processor, the phone will be out with the features of the 6.2-inch display (1440 x 2960). The rear camera has designed with a 20MP. Based on the new updates, the power of a battery inside is also providing higher, it is 4400mAh. The phone will reach all across the world as soon with the in built storage of 256GB. This is the success of Mi Mix which was launched last year.

The Mi Mix 2 will be available from September 11 and it has been confirmed by the company. On the same week, the Apple event will be conducted. So, all the hype surrounding with the new releases in the mobile phone market.

Star India will telecast IPL 2018 also for next 5 years: Sony is out now!

Jio Wrong Recharge Reversal Process | How to get Refund amount