Xiaomi Redmi Note 5A is the next biggest launch by the Chinese Smartphone manufacturing giant at this time. The Note 5A will be launched on August 21st in the same day of Android O name launch. Before that, the key specs and features of the Xiaomi Redmi Note 5A had leaked online. The company has already revealed the release date of the smartphone on earlier this week officially. Whereas they doesn’t announce any other things about the phone yet.

From the rumours, the specifications and images are explained in this post. Except the launch date and time, the company doesn’t provide any direct hint of their new launch in the latest teaser of Note 5A.

Though, some of smartphone reviewers shared their point of view regarding the release of Note 5A. Redmi Note 5A will be expected with three different variants as like the Redmi Note 4. In the new phone, there is a moon flashing a beam of light on front facing camera. Also, there is a natural-looking low-light on selfie camera. 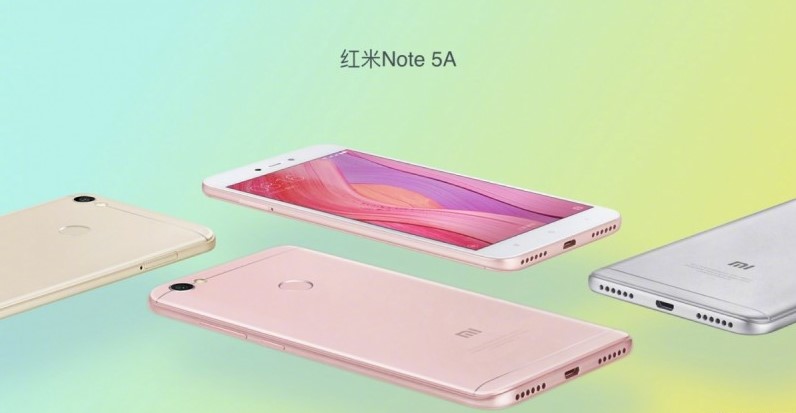 One of the smartphone manufacturer whom focusing more on front camera is again come up with their unique way by introducing flash light for front-facing camera. All other smartphone makers also launching new phones along with additional feature on selfie cameras. Because people are more into selfies than before.

Need to wait for the Redmi Note 5A official launch until August 21st (Monday) to get official specifications.