The Vijay Antony’s latest Political Thriller hit film has sold for the solid price to the brand Television in India. The Zee TV has bought the television rights of Tamil, Telugu and Hindi versions as a pack. The lead actor of the film, Vijay Antony is proved that he had a different perspective view in Cinema. The actor cemented on Tamil and Telugu audience heart as talented artists. His recent films showed the back to back hits and it is all about the impact of story lines.

The Music director-turned-actor is now one of the most popular in Tamil and Telugu cinema. His last three films are dubbed in Telugu and had a success in Telugu states. While he is learning Telugu to deliver his own voice over for his upcoming films. 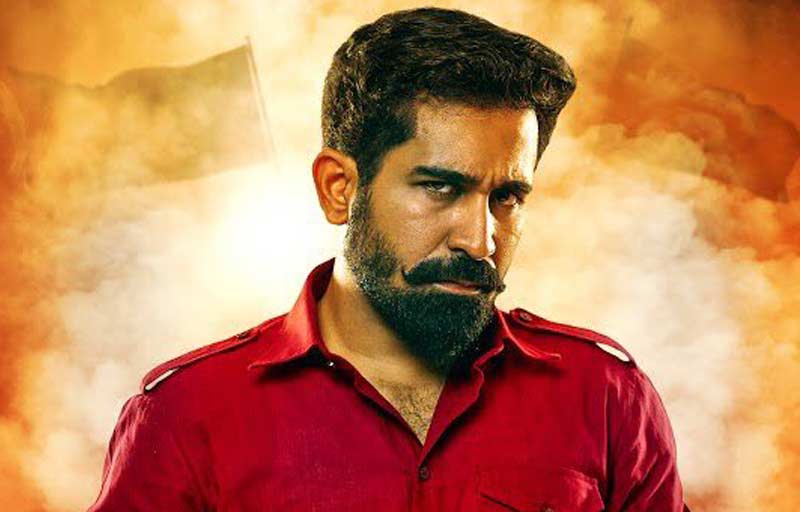 The film earned positive feedbacks from all critics and audience. It is a regional based political thriller with lots of positives than negatives on screen. The maker released the film in Tamil Nadu and neighbourhood states at the right time of real Political situations. All the leading movie reviewers have pointed this tag while reviewing the film.

According to the sources, the film earned Rs 25 crore box office collection approximately. The film was made under the budget of Rs 8 crore with the help of Lyca Productions and Vijay Antony Film Corporation.

Jeeva Shankar’s political thriller drama was lensed by himself. As well as the lead Vijay Antony is the music composer of his film. Veera Senthil Raj stayed at the editor room and spent his days for Yaman’s grand success as a part of the film. Apart from Vijay Antony, Mia George and Thiagarajan are played in the important roles.

The next movie of Vijay Antony’s Annadurai is set to release on Middle of the year. Stay tuned for more latest updates of the Kollywood news and updates.