Yograj Singh is the former Indian Cricket player as well as the father of current generation star Yuvraj Singh. Yuvraj was batted won the position during India vs Bangladesh T20 match in which India won a thriller 1 run victory. In his recent interview, Yograj Singh claimed questions against Yuvraj Singh being dropped for the past 2 years from the International Cricket. He asked is it because of World Cup T20 2014 final against Srilanka in which India lost the match due to its poor batting performance. 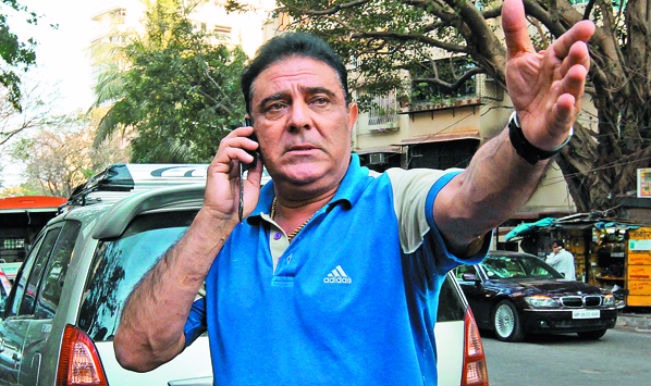 He was very open when Yuvraj was dropped from the team and slammed MS Dhoni with his words, even he said, “Dhoni will become penny less one day“. However, Yuvi made a great comeback before this T20 World Cup. But still his batting was not up to the level in Asia Cup and T20 world Cup so far.

Yuvi played on 7th Position during India’s match against Bangladesh. He said, “I have played under the greatest captain  Ashok Mankad so I know what is going around. After not playing international cricket for two years and then making a comeback is fantastic hats off to him. The captain expects him to perform and then suddenly drops him to No 7.”

The 58-years old former cricketer also said, “If he does not like him, he should bloody well tell the selectors about it. If he has got anything personal with him, he can take it out, but by doing this, you are destroying the team. Imagine Yuvraj not bowling on such turning wickets where he has claimed 15 wickets in the 2011 World Cup. The world is watching this.”

He also said about his message to his son. He said, “I have told my son not to worry because his time will come and that is just around the corner. Let me see MS Dhoni being dropped for two years or anybody else getting dropped and making a comeback to the Indian team and whether they score a single run.”

This really brings hard feelings to MS Dhoni fans, and no one will ever forget his words against MS Dhoni in front of media in the past.

Hope MS Dhoni and Yuvraj’s friendship will last long and the combo will be back to the older (GOLDEN) days of cricket soon with their partnership scores and Yograj Singh strikes on MS Dhoni will come to an end one day. 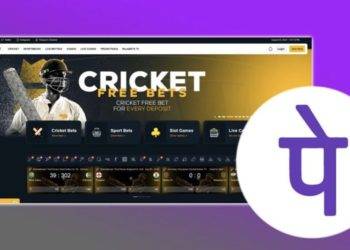