YouTube Incognito Mode will be available soon on Android mobile, which is currently in testing mode. Most of the websites like Google Chrome offer an Incognito mode to their users, so they can stop tracking and history log of their actions by using the function of incognito mode.

Gboard also recently updated with this feature on marshmallow and nougat android versions.

The incognito mode will be available on Android users as soon. Every people like to spend time secretly even on their own mobile and desktop, Incognito is one of the tolls.

So far, Chrome helps to browse more weird stuff in secret, also it is being used for the most of useful things by the people across the world.

According to the report by Android Police, they spotted this feature in the next update version of YouTube probably.

It will work as same as Chrome Incognito as it will not save your history from the current session, and existing subscriptions will also be hidden.

The new YouTube Incognito Mode will be shown when you tap your account profile picture which is on the top right-side of the app. 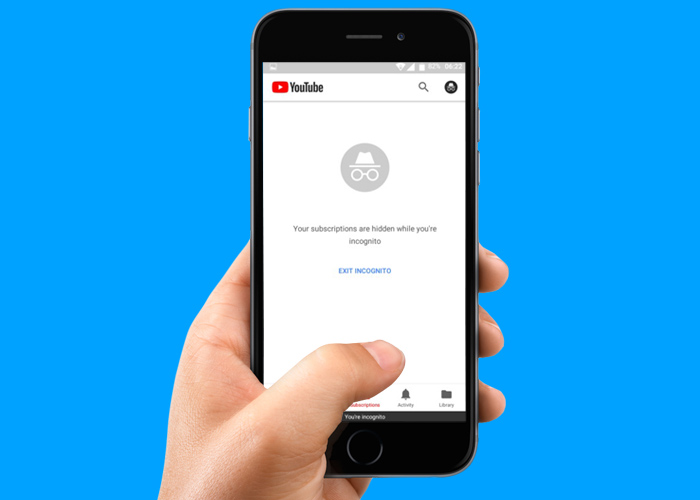 As mentioned early that it works as same as the Chrome Incognito mode, moreover it is similar to the signed out without being so.

Also, the incognito icon replacing your profile avatar. You will be back to your own account if you turn off Incognito on YouTube.

From this feature, Google’s YouTube can notice and understanding that which videos are good and healthy for the public to listing on the home page of a user.

RBSE 12th result 2018 Science, Commerce will not be releasing Today