Yu Yunicorn Launched in India: Yu Yunicorn smartphone to be launched in June 2016 in India at Rs. 12,999. Yu Televentures is an act as a subsidiary for Micromax and Cyanogen. Yu now has introduced a new smartphone in India named Yu Yunicorn. The smartphone has been scheduled to launch the phone in Delhi on May 31st and will be available to the customers, a week later. 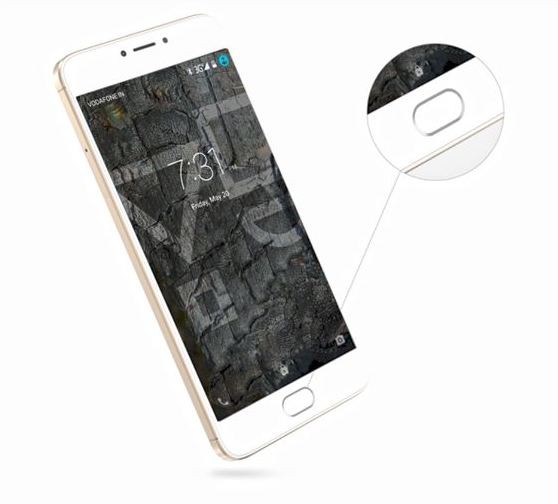 Yu Yunicorn has 5.5-inch QHD OGS display and comes with Adreno 530 graphics with 4GB RAM. It is backed with a 4000mAh battery which retaining the charge for a longer run. Internal memory is 32 GB and can further extend using Micro USB. The rear camera is of 13MP with LED flash and front camera of 5 MP.