The first test between these teams has won by Sri Lanka at this same venue by 225 runs. The test series has started on October 29 and ended on November 2, 2016. The toss winning Lankan’s has chosen their bat first and scored 537 runs and the opponent Zimbabwe has also scored 373 in the first innings. The second innings of Srilanka has scored 247 in 6 wickets and the team declared their second innings by lost 6 wickets. Zimbabwe didn’t play well in its second innings also, the team lost their complete wickets by scored just 186 runs in 90.3 overs. The team needs their winning in this second test to draw the series of Sri Lanka tour of Zimbabwe 2016. 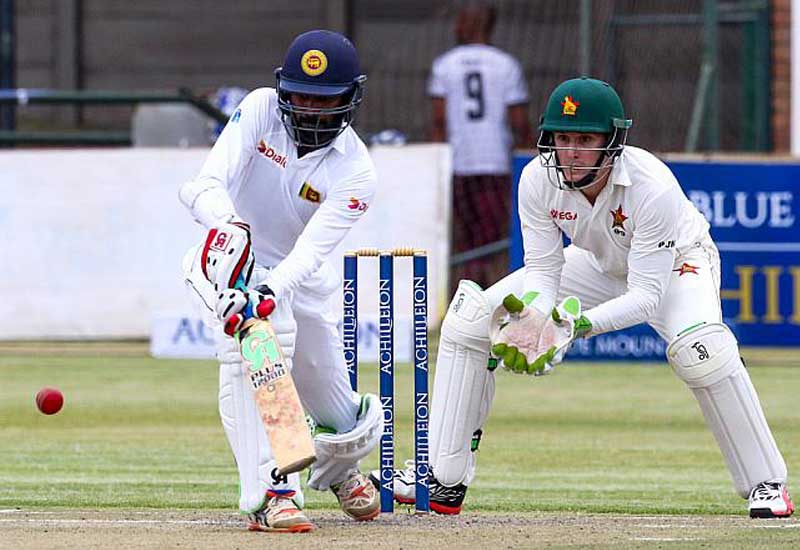 Zimbabwe Home venue, Harare have the history of three drawn and three lost of their six Tests against Sri Lanka.

Heath Streak (Zimbabwe Coache): “I think the DRS is good because it can negate the element of human error. Obviously, anyone can make a mistake, but the less of those that have an influence on the game, the better.”