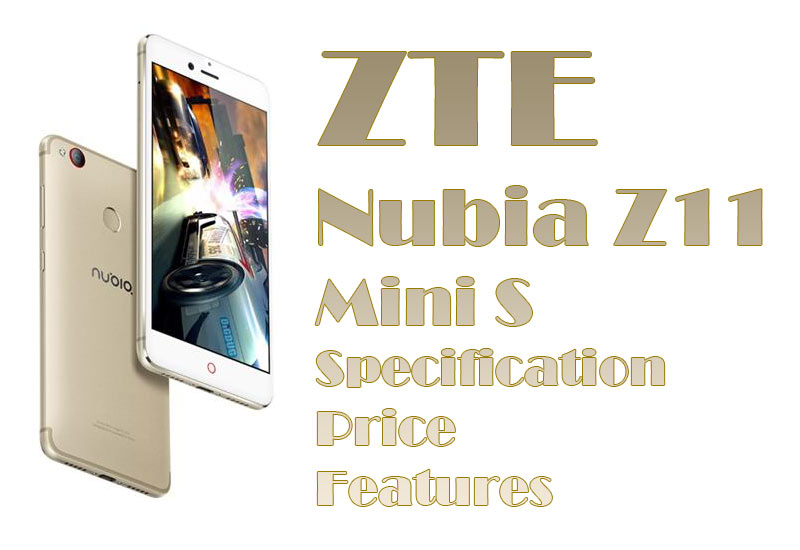 Don’t confuse with the name “Mini S.” This latest ZTE smartphone has designed with the size of 5.2-inch Full HD. It is specially made for the smartphone camera lovers. The rear camera had 23MP and the front facing camera had 13MP with Sony IMX25 sensor. So, most of the selfie lovers will like this new smartphone. This phone has made with three different colors and two different storage variants.

The latest phone is available with 5.2-inch Full HD display. It is powered by a 2.0GHz CPU Octa-core Snapdragon 625 SoC processor. This Prime smartphone has designed with 4GB of RAM and inbuilt memory storage had two different variant 64GB and 128GB. And it is expandable up to 200GB via micro SD card. 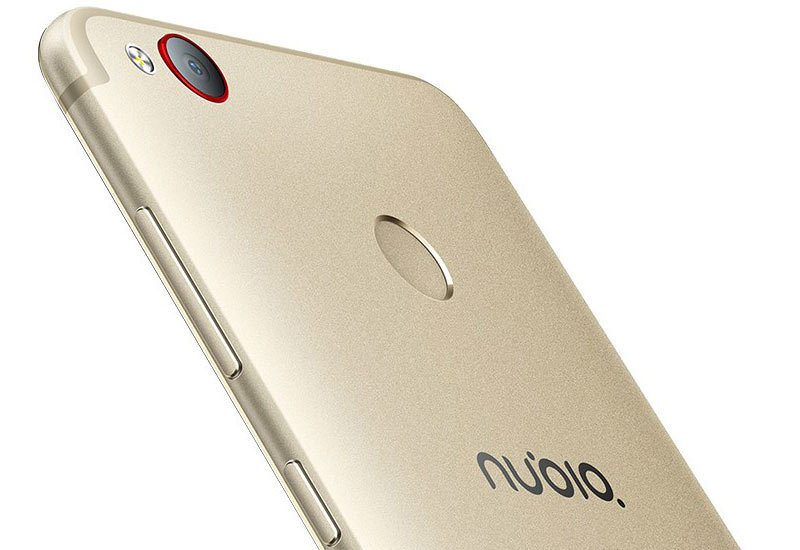 Nubia Z11 Mini S Camera: This latest smartphone has introduced with the 23MP rear camera with a PDAF phase detection autofocus, f/2.0 aperture, and also included with LED flashlight. The front facing camera of 13MP with a f/2.0 aperture, it makes the camera a decent low-light shooter for better Selfies and Video calling. The phone made with the dual-SIM slot.

Those who all preferred the Android 6.0 Marshmallow with a Nubia UI 4.0. The latest smartphone has made with Adreno 506 GPU. The ZTE Nubia Z11 Mini S will be available in Khaki, Champagne, and Alloy colors. This new phone had the 3000mAH non-removable battery. The fingerprint sensor is there at the back side of the Phone with NFC support through the NeoSafe 2.0 system.

Stay tuned with WORLDHAB for More updates about the new Smartphone launches in this World.