The 46 years old artist clearly caught when doing Lip Sync for “Aude Lang Syne” classic song and things went wrong when she failed to LipSync for “Emotion” song. Immediately she got trolled in Twitter by so many people for her lip sync fail with a hashtag #LipSyncfail which is still trending all ovr the world.

Mariah Carey said that she was not able to hear what song is playing due to crowd and that is the reason. Somehow she was back on the track when “We Belong Togeter” song started, but still it ended in a defeat. 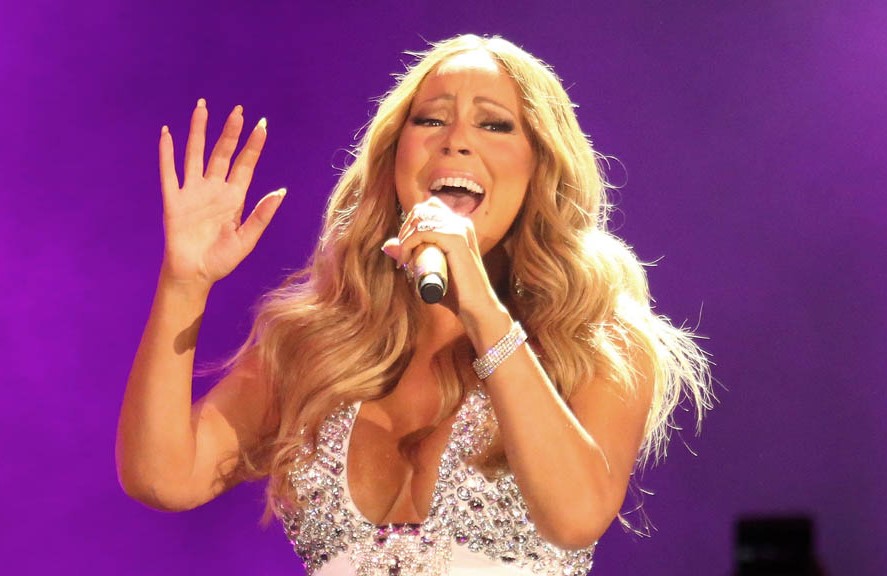 After the event, she reacted in Twitter about her performance. Check what she said Mariah Carey 2016 Live Event Fail on New Year Eve 2017