Google Pixel Phone: The Latest Google Pixel Phone will be available as soon in all over the World. The Pre-order sale has been started from Today on October 4 in the U.S., U.K., Germany, Canada, and Australia. From October 13, the Indian people can book the Google Pixel. This latest smartphone made by Google had the price tag of 649 USD. Google Assistance, Best Smartphone Camera, Unlimited Storage, Duo Video Calling and Allo pre-installs are the important factors of this new Pixel. 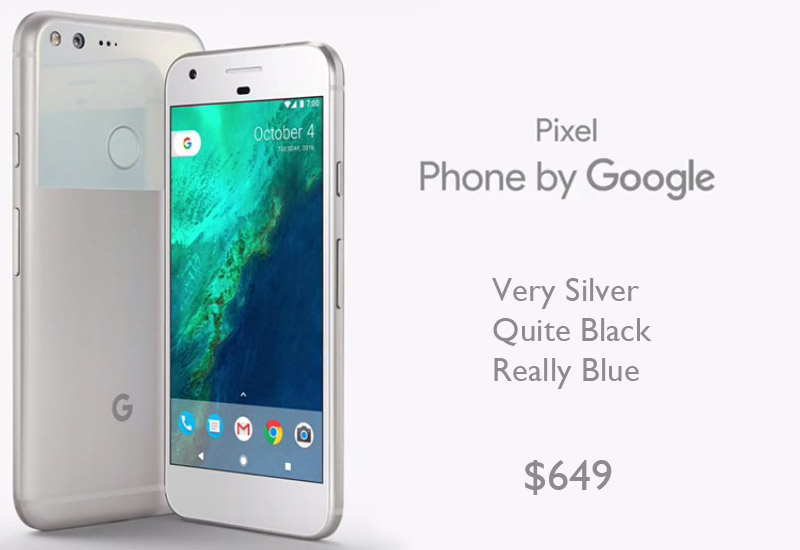 People of the U.S. can buy this phone in three colors such as Quite Black, Very Silver, and Really Blue. The last color of the phone is a limited edition. And it is not available in other countries. The Google Duo and Google Allo Messaging App has pre-installed in this phone.

The size of these two phone has the 5.0-inch and 5.5-inch. Both of the smartphones will be available on FHD AMOLED at 441ppi and QHD AMOLED at 534ppi respectively. Batteries of these two phones had also made with two different powers as 2,770 mAh and 3,450 mAh respectively. Based on the battery powers, the talk time duration, Wifi internet usage time, LTE internet usage time, video and audio playback time has also varied. But, the battery recharging time of these two batteries is same as 15 minutes charging, it allows the user up to 7 hours of use.

The phone has designed and made with Aluminium metal unibody and the Gorilla Glass 4 polished combination with HD AMOLED display. Qualcomm Snapdragon 821. Quad Core 2x 2.15GHz and 2x 1.6GHz Processor with the 4GB of RAM. The new Pixel phone arrives with the Pixel Imprint fingerprint sensor. The Google latest operating system has built-in with this phone, Android 7.1 Nougat. 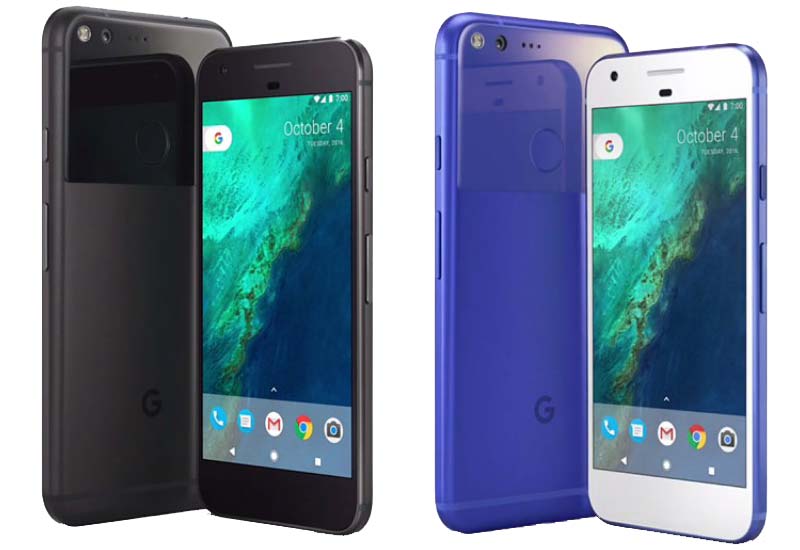 The Storage of the latest smartphone has 32Gb and 128GB. The phone arrive with the Type-C USB with the 3.5mm headphone jack. USB 3.0 can also be supported in this device.

For Indian people, the Flipkart will launch this phone officially as soon. Let wait for that time. As per the announcement, the Indian people can pre-order this phone from October 13 for two colors of these phones.