As we already experienced with the YouTube 360 Video technology and their recent new stylised looks also. Here now, the Google upgraded their Video Streaming website YouTube VR Livestream. It makes the viewers feel as sitting on front row experience of their own comfort at anywhere like the house, traveling on a bus, train and plane. 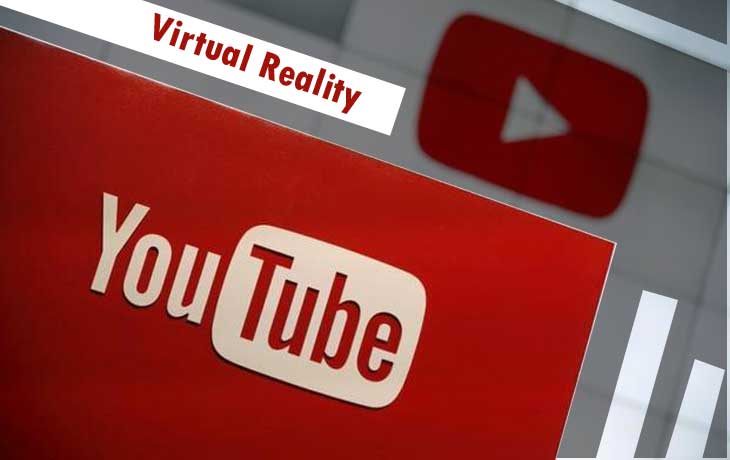 Virtual Reality is an important feel for the present digital world. It makes the schedule on our daily life for our real enjoyment with the Visual effects from our Hand mobile phones.

Video Presentation and Video sources are playing an important role in learning something as new and also it make our life as happy. The one and Only most famous Video Streaming Website Upgrading their Features for the Viewers Comfort. The Company updated already on their Live Streaming and 360-degree formats. Now, it has stepped up one more feet into YouTube VR Livestream or YouTube 360-degree live streaming.

You can view the videos on Standard YouTube Video on your Personal Computer. If you need to feel the new experience called Virtual Reality ( in short, it is VR ). Which is possible with your virtual reality headsets that are given by the company’s cardboard Technology.

Google Upgraded their YouTube 360-degree Videos on the last March 2015. Now, the company makes it with the combination of Live Streaming and 360-degree. So, You can able to watch the sports games and music concerts on YouTube VR Livestream or YouTube 360-degree live streaming.

Step into a world of wow. 360° live-streaming and spatial audio are here. https://t.co/pCxQUu5hTu pic.twitter.com/meLX9c0TWV

The Company Chief Product Officer said, “We’re working with companies like VideoStitch and Two Big Ears to make their software compatible with 360-degree live streams or spatial audio on YouTube and more will be available soon.”

The Company has concentrated on their new technology on all the important places in this world and make the investments into the YouTube 360-degree live streaming Videos. Also, the company gave a chance for the users to upload the 360-degree videos on YouTube. There was a Camera specially made for capture the 360 videos, that is GoPro Camera.

Here we all knew about the Facebook Live Streaming Video Updates and 360-dregree Video updates. And also, the company introduced the New Camera for Facebook Video viewers. It shows the competition as between the Video Streaming Master YouTube vs New Video Streaming Facebook.