Hollywood residents woke with a surprise on the New Year Morning when they found the Classic Hollywood sign changed to “Hollyweed” during the New Year's Day prank. The Famous Hollywood to Hollyweed Sign change has been modified around 3 AM by a Male Suspect as recorded by the CCTV surveillance camera. The information is confirmed by Lt. Guy Juneau from Angeles Police Department's Security Services Division.

He has dressed in black the unidentified man climbed Mount Lee. The Trespasser made his way towards the fence and then jumped on each “O” Alphabets. He then arranged the letters with black tarps so that they can appear as a lowercase “e.” 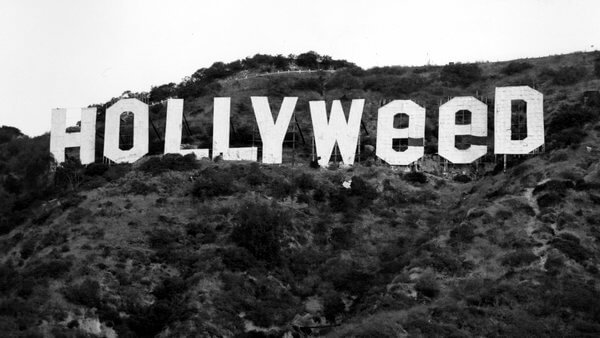 The suspect will face serious charges of trespassing if arrested by the LAPD. The new Sign of Hollywood which is now hollyweed has become as the trending story and new attraction for the day for Hollywood Residents.

Must Read: 5 Ways to Cure a New Year Hangover: Used and Proven Tips

The Famous Hollywood sign was constructed in late 1923. It was formerly called “Hollywoodland” to promote a new housing development. A similar incident took place in 1976 when the name was altered to say “Hollyweed” after the passage of a state law relaxing rules concerning marijuana.

Danny Finegood, The same prankster who changed the name, is 1976, changed the name against to make it read “Ollywood” in 1987 in protest over the positive treatment of Col Oliver North, the Marine at the center of the Iran-Contra scandal. He has also made changes again in 1990, to “Oil war” to protest the first Gulf war. Although, Finegood died in 2007. So, this new Prankster is a new to the world.

Lauren Conrad and William Tell Shares their Photo of Sonogram