The Former Senator Miriam Defensor Santiago died after battling lung cancer at St Luke’s Medical Center Global City on this Morning, Thursday, September 29. She was born on 15th June 1945 in Iloilo City, Philippines. Miriam Defensor had completed many books and won many awards such as Gold Vision Triangle Award, Republic Anniversary Award and more. She was 71 years old according to her last birthday. 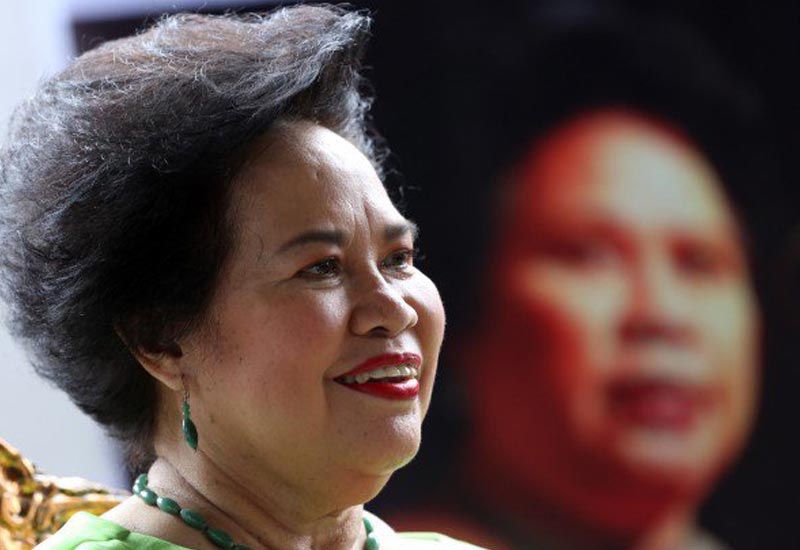 She was faced lot of Stage speeches and using the maximum of fun along with the social issues. Here is some Miriam Defensor Santiago Quotes to need to remember at this time. All the quotes are from his life history while she gave a speech to reporters, on stage, and so.

2. Life is a consequence of our moral choices.

3. Life is not a race among the vain.

4. What is the meaning of life? This meaning is not for you to find, but for you to define.

5. Tell the truth before the senators affected have you assassinated.

6. My ambition is more modest. I desire only to be known as the Demi Moore of philippine politics.

7. I feel like Indiana Jones in the Temple of Doom.

8. Sometimes I pray that God might turn my enemies into pillars of salt.

10. Change the Charter so that only taxpayers will be allowed to vote.