Also, online multiplayer will be started rolling out this week.

The Rockstar Games’ Red Dead Redemption 2 online multiplayer mode will also be available from this week. According to the official announcement, the players will access the online mode on November 29 if those who bought and played the game on its first three days of release from October 26 to 29. From November 30, the Red Dead Redemption 2 online multiplayer mode will be opened for all the players.

As mentioned above, the Red Dead Online Beta will access from Tuesday, November 27 at 8:30 am EST. The full access will be beginning from Friday, November 30. In this game, the Players can engage in day-to-day activities like hunting, cooking, and playing games with other gang members. 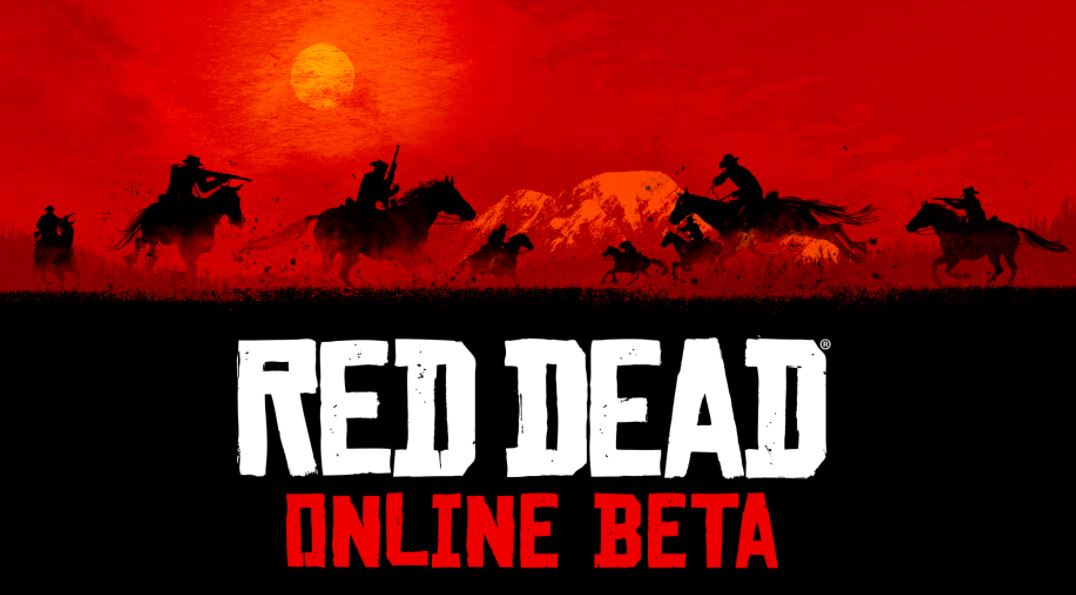 Also, the players can exploring the open-world to find the hidden easter eggs, spotting a ghost train, finding clues about aliens and Bigfoot, time travelling, and actually spotting the spaceship.

Wednesday, November 28: Available for those who played the game on the launch date

Thursday, November 29: Available for those players who played during the first three days

In the official announcement, it reads:

With the gameplay of Red Dead Redemption 2 as its foundation, Red Dead Online transforms the vast and deeply detailed landscapes, cities, towns and habitats of Red Dead Redemption 2 into a new, living online world ready to be shared by multiple players. Create and customize your character, tailor your abilities to suit your play style and head out into a new frontier full of things to experience. Explore the world solo or with friends. Form or join a Posse to ride with up to seven players; gather around the fire at your Camp; head out hunting or fishing; visit bustling towns; battle enemy gangs and attack their hideouts; hunt for treasure; take on missions and interact with familiar characters from across the five states; or fight against other outlaws in both spontaneous skirmishes and pitched set-piece battles; compete with other players or whole Posses in open world challenges and much more.

The beta period will allow the developers to deal with the inevitable turbulence of launching any online experience of this size and scale.