Cryptocurrency Surge in 2021: The total market value of all cryptocurrencies surged above $1 trillion for the first time. In that, Bitcoin soared past $40,000 for the first time. Bitcoin has had a bull run since October 2020, one of the reasons that the US-based online payments firm PayPal allowed its customers to use the cryptocurrency on its network. Meanwhile, the legendary investor Bill Miller sees bitcoin will surge more in 2021.

Digital asset manager CoinShares, Frank Spiteri said “We are seeing a continued demand spike driven largely by sustained and unprecedented institutional interest, showing no sign of abating as we move into 2021.”

According to data from CoinMarketCap, the market cap of all cryptocurrencies rose 10 percent to $1.042 trillion on Thursday, January 7. As of today at the time of writing this, the price value of Bitcoin (BTC) is $35,296.95 and the second valuable currency Ethereum (ETH) price value is $1,109.90. 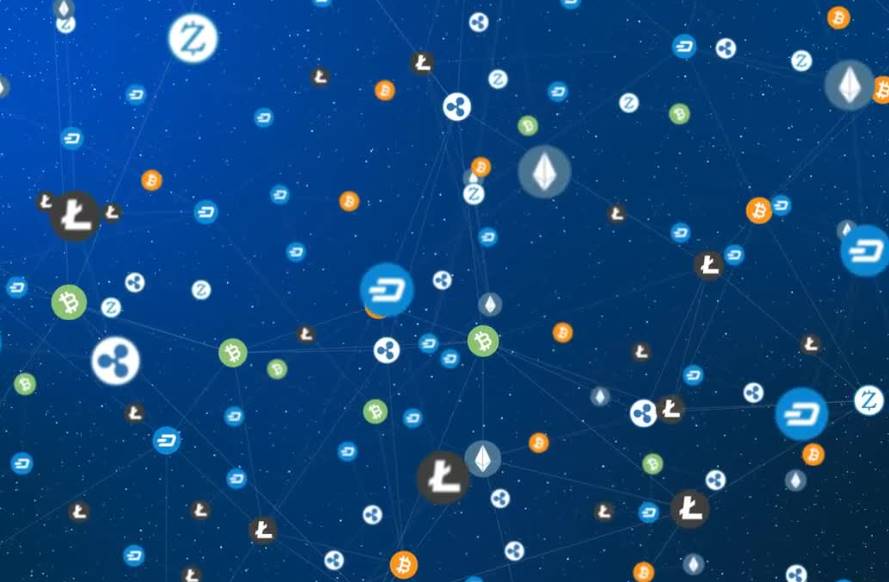 Miller explained that investors should consider holding 1-2% of their portfolios in bitcoin as opposed to cash. Bitcoin could surge 100% in 2021 because as more investors add the coin to their portfolios as a hedge against inflation.

“It's more a risk management strategy than anything else to have a little bit of money in bitcoin. One of the things that's interesting about Bitcoin is that it gets less risky the higher it goes, and that's the opposite of what happens with most stocks” the founder and chief investment officer of Miller Value Partners said.

He added: “I think that bitcoin should probably be up 50% to 100% from here in the next 12 to 18 months. And if you were to ask me the over or under, I would definitely say it would be much more likely to be higher than lower.”

He also said, “We've had 3 80% corrections, I think if you can't take that, then you probably should not own bitcoin.”

Bitcoin is best thought of as digital gold – Miller.

Still, in a maximum of countries, Bitcoin is equivalent to cash but is in electronic form. It was last down 0.70 percent to $ 40,418.2 against the US dollar.

So expect the Cryptocurrency Surge in 2021.