Home » News » Elon Musk wants to be paid in Bitcoin

The billionaire founder of Tesla and SpaceX, Elon Musk has said that he would never turn down being paid in the soaring cryptocurrency Bitcoin. The notable thing is that he has just become the world’s richest man after surpassing Amazon’s Jeff Bezos.

In a tweet by author Ben Mezrich, the author behind the movie The Social Network and writer of Bitcoin Billionaires, he wrote “I’m never turning down getting paid in bitcoin again.” As a reply, Musk responded, “Me neither.”

In general, Musk is also known to be a fan of bitcoin, who regularly tweeting about it and other cryptocurrencies. His response indicates that the billionaire is poking fun at the author behind the movie The Social Network. 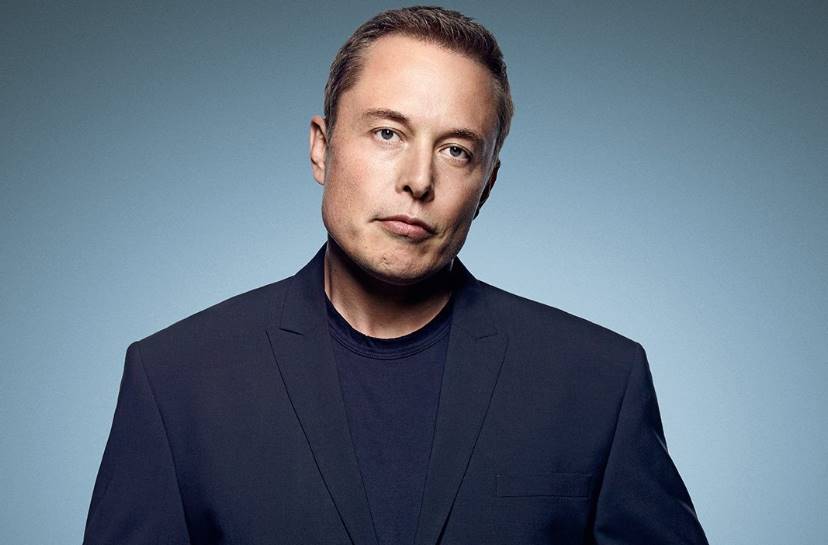 In early December 2020, the biggest coin bitcoin set a record of $23,000 per coin. Then it has been in the limelight after months when its price touched an all-time high of $41,530 last week. Also, the value of the combined bitcoin and cryptocurrency market has surged to over $1 trillion.

In another hand, Musk believes that Mars’ economy will be run on cryptocurrency. He was said that his company will land humans on Mars about six years from now. He added further that it could even come as early as 2024 if we get lucky.

On Twitter, AI researcher Lex Fridman tweeted, “Mars economy will run on crypto.” To that, an Elon’s World Twitter handle responded as, “Marscoin.” Then, Musk himself replied with just a “Yes.”

There is no proper idea about Elon Musk’s reply that if he was referring to the cryptocurrency called marscoin – launched in 2014 or is it his future project in the same name.

Meanwhile, Elon Musk asks people to use the Signal app instead of Facebook’s Whatsapp private chat app. Tesla CEO Musk tweeted as “use Signal,” he meant the encrypted messaging app. Some people appear to have taken it the wrong way, and bought the unrelated stock. So, a small company “Signal Advance” trades surged 527% on Thursday and another 91% on Friday.

Signal App clarified this in their Twitter handle, “Is this what stock analysts mean when they say that the market is giving mixed Signals?”

Added, “It’s understandable that people want to invest in Signal’s record growth, but this isn’t us. We’re an independent 501c3 and our only investment is in your privacy.”