My Super Sweet 16 – MTV Reality Show will be Back Soon

According to the casting notice by MTV, they were looking for boys and girls, who are planning on throwing a lavish affair for any sort of coming-of-age events including sweet 16s, debutante balls and quinceañeras. 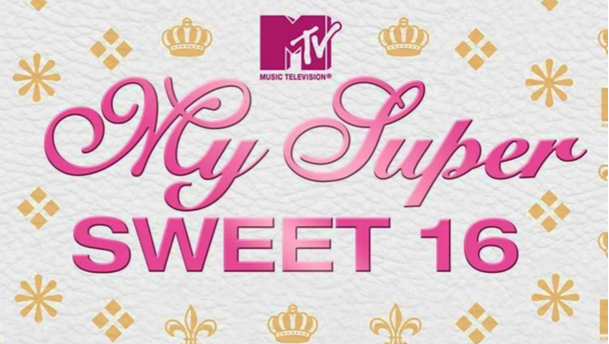