Reddit Image Upload Tool from Today, No need for Imgur

Reddit Image Upload Tool from Today: Reddit introduced their new image uploader tool from today with their same rules. For most of years, Imgur has been the go-to service Redditors use to upload images when opening threads on the website. But, now it is in-house image hosting.

This New feature allows the users to upload their images and GIF animated files up to 20 Mega Pixel and 100 Mega Pixel respectively. It allows you directly to the website while you posting a new thread. 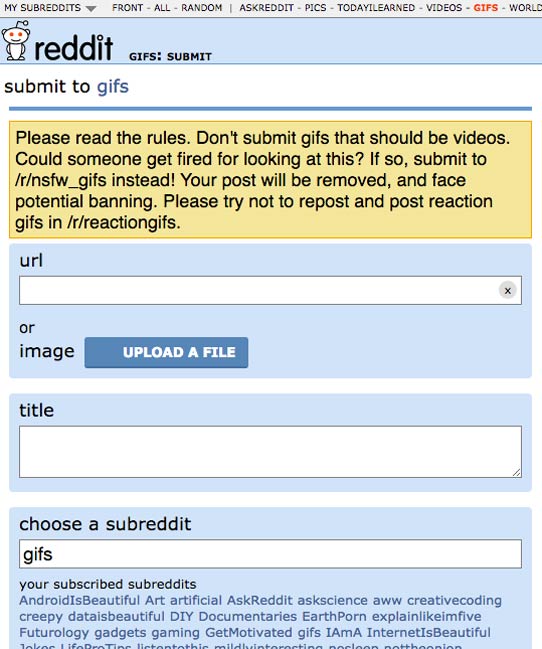 But, Reddit allow the user to use the third-party uploading service to upload the images from their website.

A Reddit’s product team member said, ” We’re super excited to begin rolling out in-house image hosting on Reddit.com to select communities this week. For a long time, other image hosting services have been an integral part of how content is shared on Reddit — we’re grateful to those teams, but are looking forward to bringing you a more seamless experience with this new feature. Starting today, you’ll be able to: